Bukchon Hanok Village is a great way of understanding traditional Korean architecture and the communities within. 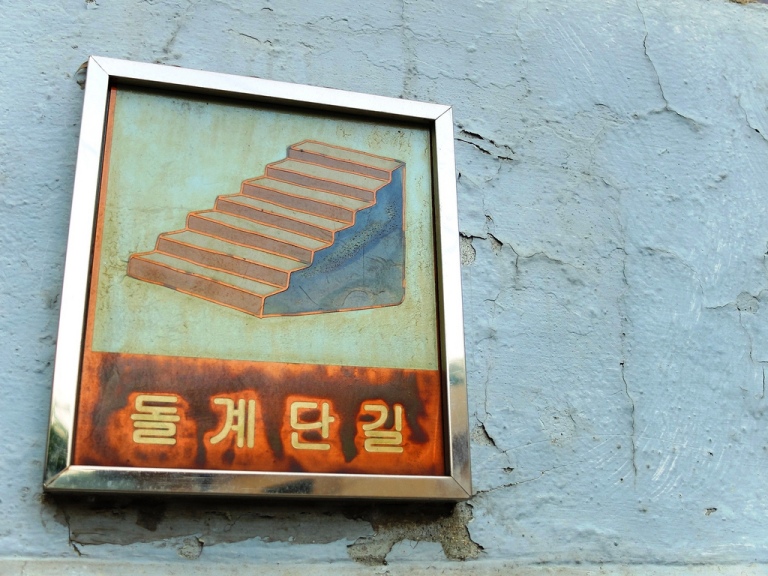 Wherever I travel, I always love to seek out little villages and residential areas in the city and have a look around. In Seoul, Bukchon is a tiny village that has a huge history. A ‘Hanok’ is a traditional Korean house, and ‘Bukchon’ literally means ‘north village’. Bukchon Hanok Village was originally the enclave of high-ranking government officials from the Joseon Dynasty, and is located not far from two of the city’s main royal palaces, Gyeongbokgung and Changdeokgung.

Despite going back over 600 years, Bukchon Hanok Village now features cultural centre and allows visitors to experience life similar to that in the Joseon Dynasty. Of course, Korean residents still live in their Hanok, so you have to be very respectful when walking around, but the entire place is a very well-preserved urban history of Seoul in yesteryear, and the Korean tourism board has done an amazing job in promoting this place.

From the outside, Hanok are known for their tiled roofs, wooden beams and stone walls, and on the interior there are under-foot heating systems known as ‘Ondol’. These ‘Ondol’ heating systems have stood the test of time and as such are still in use even today in many Korean homes all over Seoul.

Over half a million people a year flock to Bukchon to explore the typically narrow alleyways and take photos of the distinctive Hanok. There is also a restaurant here catering to the tourists, but I did not go inside. Although Bukchon is an important attraction at any time of the year, in the winter months the Hanok are covered with snow, and makes it all the more picturesque – so if the sub-zero temperatures don’t put you off, then you should plan to visit early in the year!

7 thoughts on “When in Seoul, live as the Koreans live”