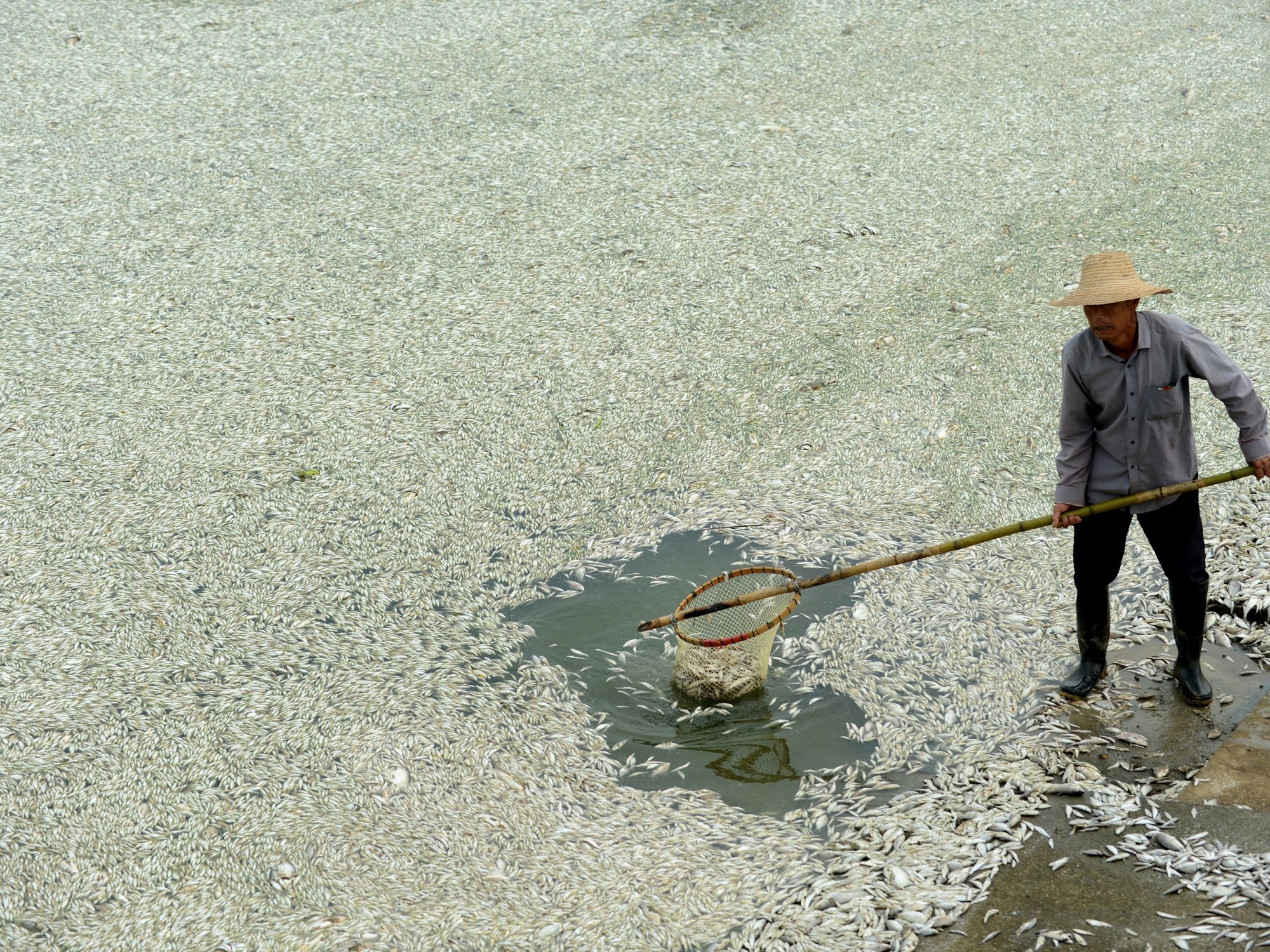 In Asia, some of the most famous rivers are becoming polluted, but which are the worst offenders, and which are the ones to avoid?

The Buriganga is economically very important to Dhaka. Boats of all sizes provide connection to other parts of Bangladesh, which is a largely riverine country. When the Mughals made Dhaka their capital in 1610, the river was also the city’s main source of drinking water. Today, though, the Buriganga river is afflicted by the problem of pollution. The chemical waste of mills and factories, household waste, medical waste, sewage, dead animals, plastics, and oil are some of the Buriganga’s pollutants. The city of Dhaka discharges about 4,500 tons of solid waste every day and most of it is released into the river, which can impact up to 4 million residents of the city.

The Yangtze River is the longest in the world to flow entirely within one country. Yet the construction of infamous dams along the river’s course have caused widespread damage to the ecosystem. Furthermore, the natural flow of migratory fish was obstructed and biodiversity across the whole basin decreased dramatically. The pollution of the Yangtze was exacerbated by the discharge of waste from pig farms as well as from untreated industrial and municipal sewage

The river that flows through the Philippine capital is the Marilao River. Industrial waste is pumped into the Marilao, which itself should be a source of drinking water and agricultural necessity for the millions of residents living within its basin. Greenpeace have identified the Marilao as a major cause of concern.

In 1909, the waters of the Yamuna were distinguishable as “clear blue”, compared to the dirty yellow of the Ganges. Yet less than 100 years later, due to high density population growth and rapid industrialization, the Yamuna is one of the most polluted rivers in the world, especially around the National Capital Region of Delhi, where it is said that 58% of the city’s waste is dumped into the river. 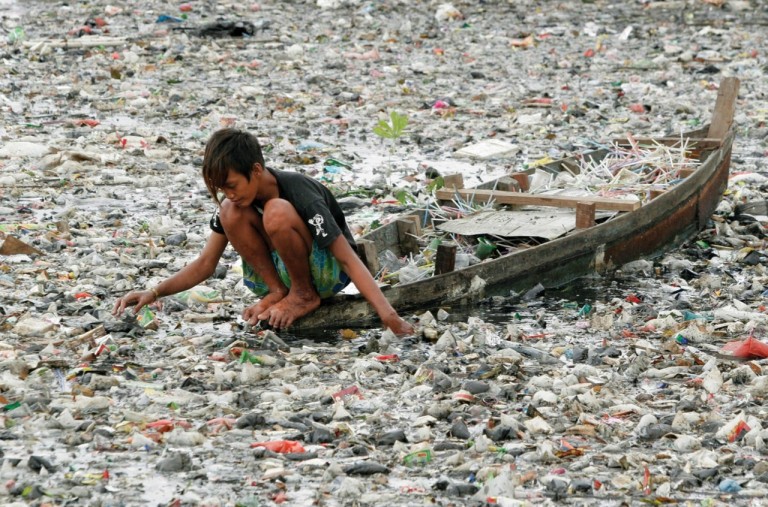 The Citarum River is the world’s most polluted river. This disgusting mess of a waterway is heavily polluted by Human activity, with over 5 million people living within its basin. Textile factories are major contributors to the pollution of the river, with more than 2,000 industries contaminate 5,020sqm of the Citarum with lead, arsenic, mercury, and other infectious toxins.

8 thoughts on “Top 5 most polluted rivers in Asia”