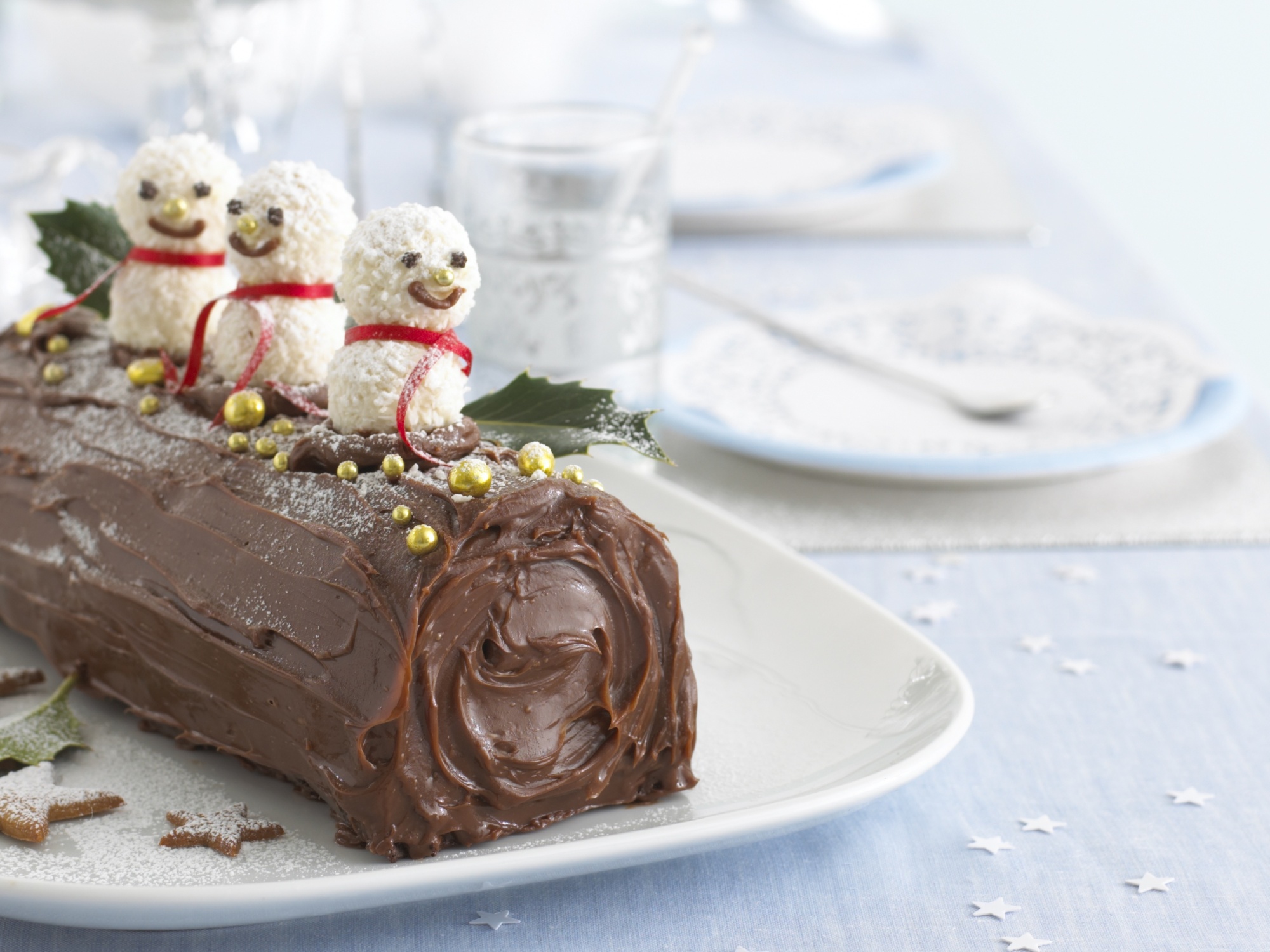 Tis the season to be jolly – and what better way to get into the Christmas Spirit than focusing on some traditional yuletide after-dinner treats. Originating from France, the Yule Log is certainly something all celebrators of Christmas will want to eat after their roast turkey and veg! 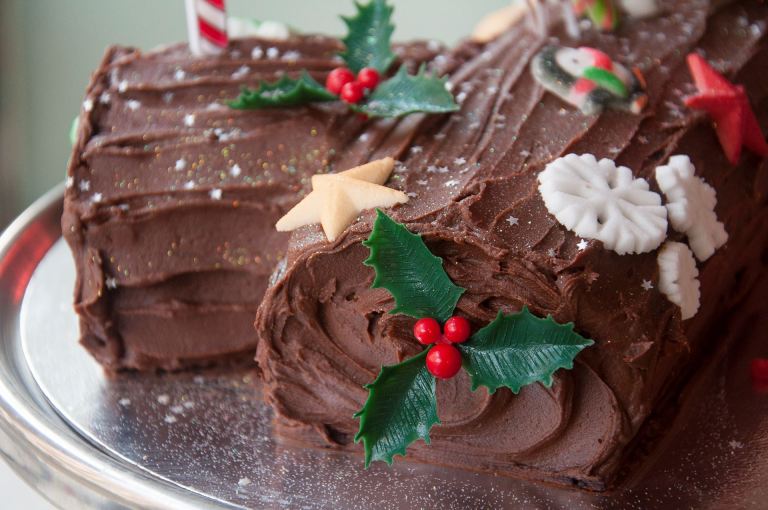 Made of sponge cake to resemble a miniature actual Yule log, it is a form of sweet roulade and the original Yule log recipe emerged during the 19th century. It is traditionally made from a genoise, generally baked in a large, shallow Swiss roll pan, iced, rolled to form a cylinder, and iced again on the outside. The most common combination is basic yellow sponge cake and chocolate buttercream, though many variations which include chocolate cake, ganache, and icings flavored with espresso or liqueurs exist. Bake the perfect Yule Log yourself! 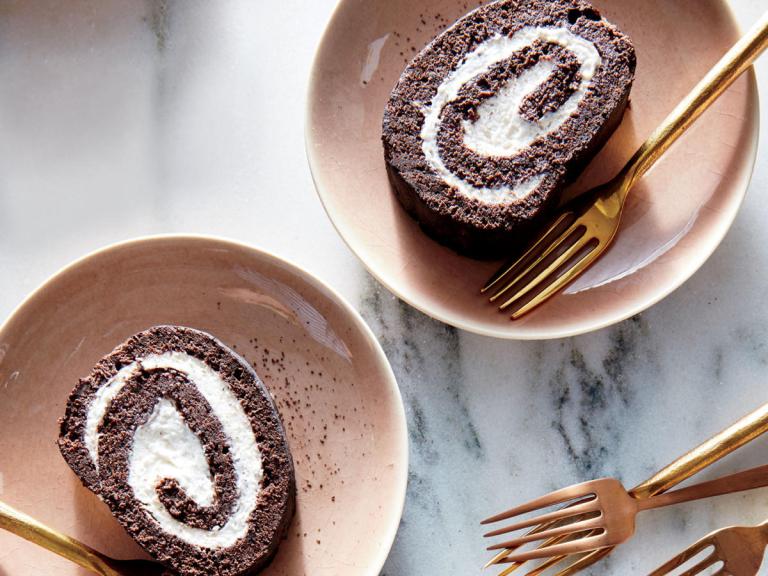 Yule logs are often served with one end cut off and set atop the cake, or protruding from its side to resemble a chopped off branch. A bark-like texture is often produced by dragging a fork through the icing, and powdered sugar sprinkled to resemble snow. Other cake decorations may include actual tree branches, fresh berries, and mushrooms made of meringue or marzipan. I always think that the Yule Log is a Christmassey version of the traditional Swiss Roll, and it can look incredible when decorated with festive icons such as holly, ivy, and snowflakes! 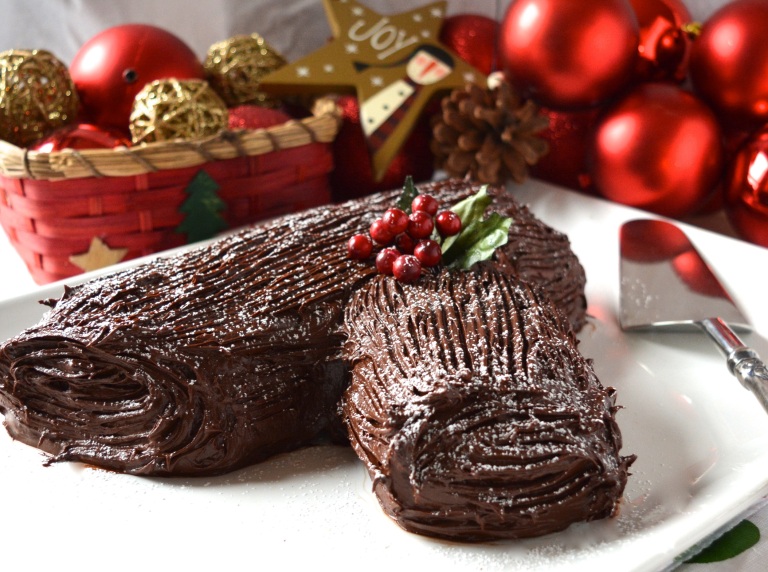 Although the French name of Bûche de Noël is often used when describing this sumptuous dessert, we here in the UK go by the common name of “Yule log” – but whatever you want to call it, you must admit that these sweet treats will certainly tickle the tastebuds come Christmas Day! 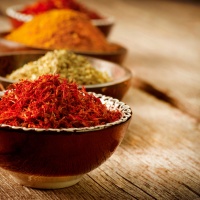 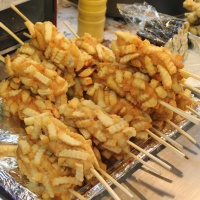