For international visitors, Spain may seem all about the Canary Islands and Madrid and Barcelona. But when you take the time to research the country further, you will find a handful of amazing hidden gems, including cities in the deep south, tropical islands close to Africa, and resplendent mountain ranges that need to be seen to be believed! 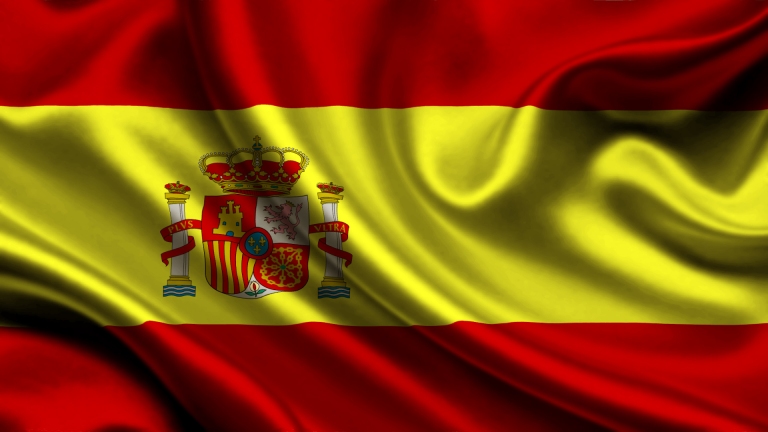 Spain is a country that I have always enjoyed exploring, although regrettably I haven’t spent as much time there as I would have liked (I haven’t even been to Madrid yet!). Some time soon, I will get back and enjoy the sights and sounds (and street food!), including these 5 “hidden gems” below:

Tenerife is an island located to the south west of Spain, close to the shores of Morocco. It is a very rocky island, but tourism here is booming, and it has one of my favourite water parks in the world: Siam Park.

Seville is arguably my second favourite city in Spain (behind Barcelona), and it can be considered a hidden gem because not many backpackers seem to venture down this far south to check out its wonders, including Plaza de Espana. 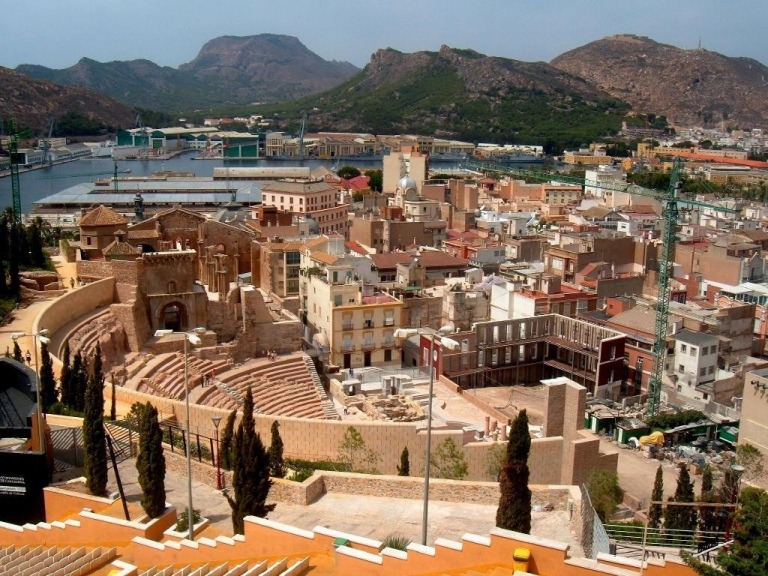 Cartagena has been inhabited for over two millennia, being founded around 227 BC by the Carthaginian Hasdrubal the Fair as Qart Hadasht, the same name as the original city of Carthage. The city had its heyday during the Roman Empire, and it was one of the important cities during the Umayyad invasion of Hispania, under its Arabic name of Qartayannat al-Halfa. 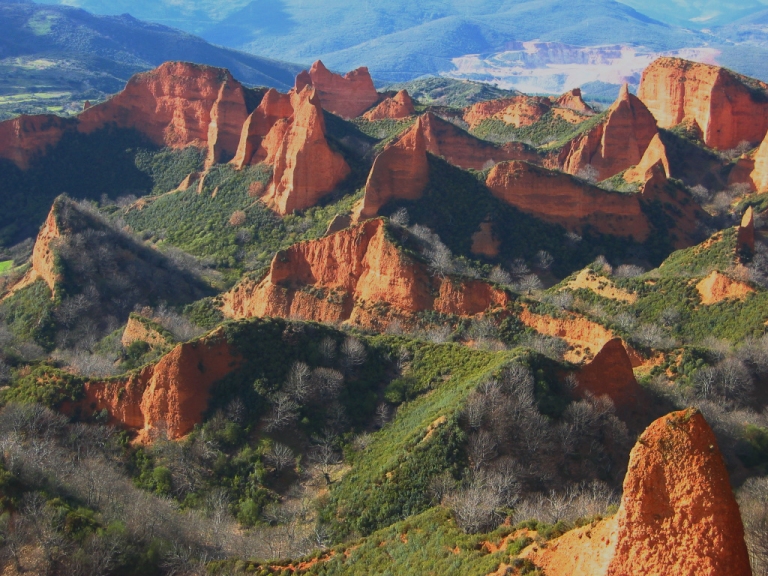 Las Médulas is a historic mining site in the region of El Bierzo, which used to be the most important gold mine in the Roman Empire. The spectacular landscape of Las Médulas is listed as a UNESCO World Heritage Site.

Guadix is the site of rock-hewn dwellings, and is Spain’s own answer to Cappadoccia in Turkey. Most inhabitants in this distinct area of Spain live in their underground cave houses and it makes for a spectacular tourist attraction.

One thought on “Spain’s Hidden Gems”