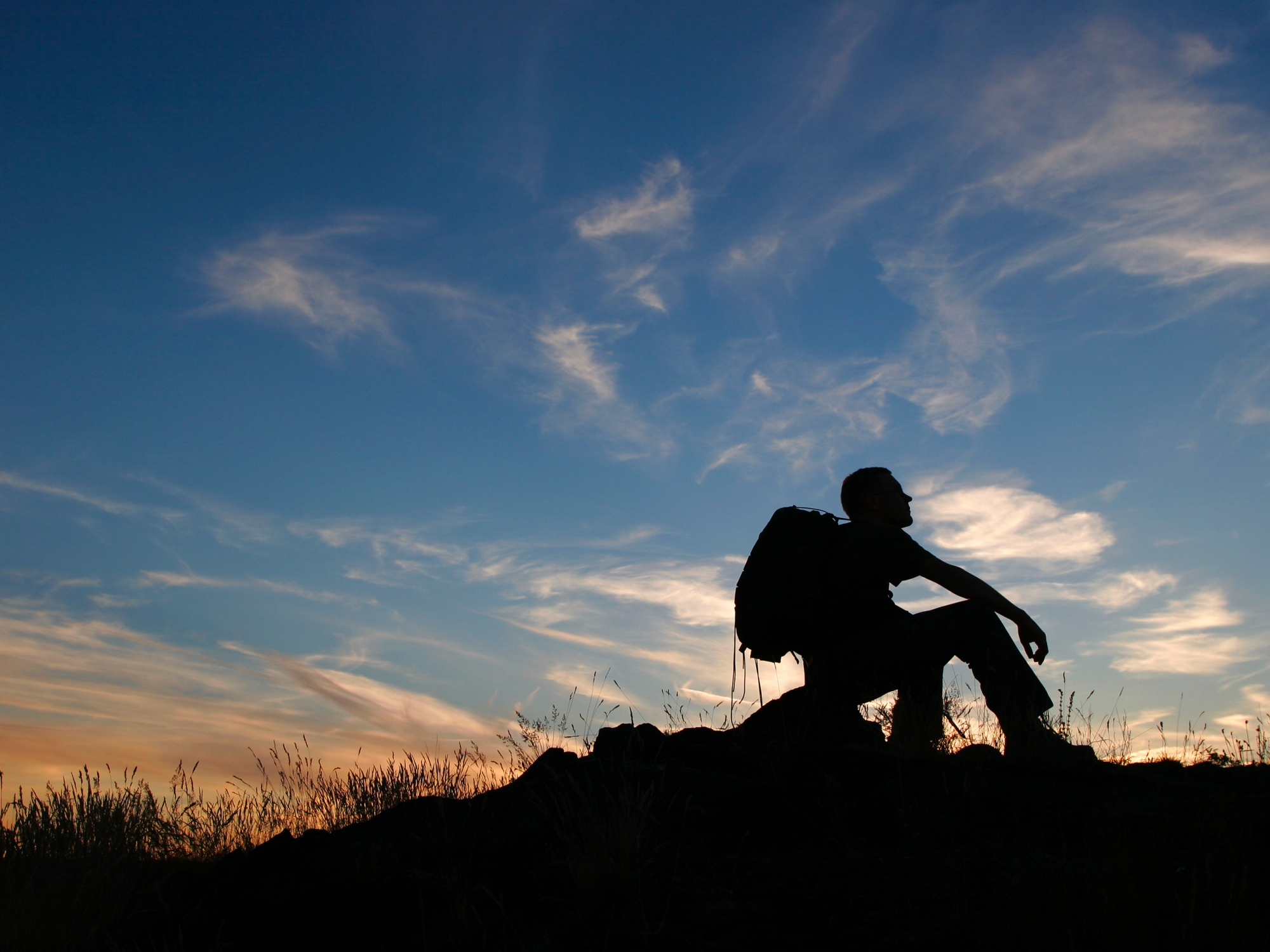 Sometimes the joy of backpacking comes from travelling through more than one country on the same adventure. At other times, there are certain countries in the world that lend themselves very kindly to backpacking – and there’s no need to border hop.

5. North Sumatra is not necessarily the most well-known part of Indonesia to backpack (that would have to be the Java-Bali overland routing, which includes stops at Yogyakarta, Bromo, and Ijen, as well as crossing the Bali Straight on the passenger ferry at Ketapang), but it is surely the most rewarding! Beginning in Medan after a short flight from Singapore or Kuala Lumpur, you travel by mini bus into the jungle of Gunung Leuser National Park to see the orangutans of Bukit Lawang. Then continue heading east to the charming town of Berastagi, which has a volcano or two to climb, and then complete the circuit by venturing over to Lake Toba, which is the largest crater lake in the world, and see the communities of Parapat, Tuktuk, and Ambarita. Some people may choose to do the circuit in the opposite direction and visit the orangutans last.

4. Northern Ethiopia is another fascinating part of our world. Landing in the capital Addis Ababa, you should head north to Lalibela and marvel at the incredible rock-hewn churches. From there, continue heading north to another archaeological site called Axum. Then head west to the unspoiled natural scenery of the Simien Mountains (watch out of those baboons!) and finally to complete your circuit, ramble south from there to the town of Bahir Dar, which is the gateway to not only Lake Tana and its many monasteries, but also the beautiful Blue Nile Falls.

3. Kanto and Kansai are two huge – and hugely popular – Japanese prefectures. You can do the backpacking trail in either direction, but starting in Tokyo and taking in the sights and sounds of Yokohama and Kyoto enroute to Kansai is the more popular choice. Aside from downtown Osaka, Kansai has plenty of memorable locales for backpackers, including Himeji Castle, Nara, and Kobe. The good thing with this overland backpacking circuit is that you can ride on the Shinkansen “Bullet Train” for the whole journey, especially with a Japan Rail Pass that gives you unlimited usage on the rail network (including most Shinkansen trains) for at least 7 days.

2. Central America has long been one of the most popular backpacking circuits, especially for younger travellers. It is traditional to begin in the Yucatan Peninsula of Mexico and work your way down through Guatemala and Belize, and then take the passenger ferry from Belize to Honduras. Then, after exploring yet more Mayan ruins such as Copan, continue heading south through Nicaragua until you end the circuit in Costa Rica. El Salvador and Panama are not usually included in this trip, but some backpackers can’t resist including it in their itinerary anyway – and you could also add in Cuba if you wanted!

1. The Banana Pancake Trail actually has quite a few permutations, but the one I prefer to mention is the Singapore to Vietnam overland journey, which can be began or ended at any intermediate stop. Begin in the Lion City then head up by bus over the Causeway into Malaysia. Continue north by train until you reach the Thai border at Padang Besar, then enjoy everything Southern Thailand has to offer. When ready, jump back on the train to Bangkok, from where a bus journey can take you into Cambodia and right down to Saigon in Vietnam. After a while in the Mekong Delta, you should take advantage of the cheap Vietnam railways and head right up the coast to Hanoi, via Hue and Danang.

How many of these great backpacking trails have you experienced? Been on any great trails that I didn’t include in the list? 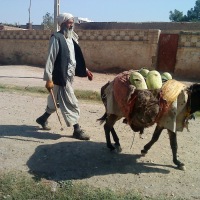