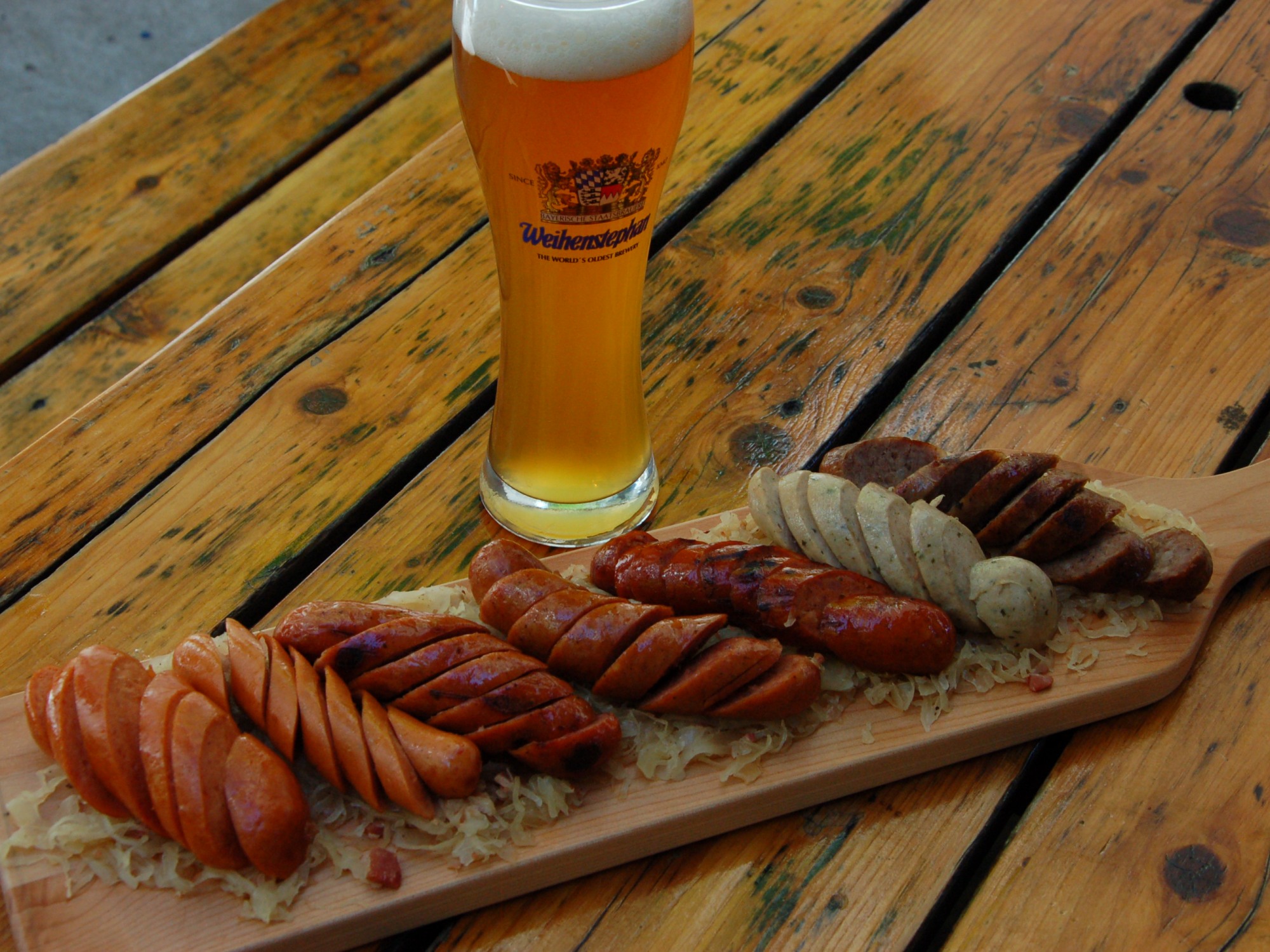 Wherever you go in around the world, one thing is for sure: you will always find a sausage or two on your plate! It seems each country has their own special kind of sausage (many of which are now world famous) but which country wins the sausage wars?

Sausages are usually made from ground meat, often pork, beef or veal, along with salt, spices and breadcrumbs. Typically, a sausage is formed in a casing traditionally made from intestine, but sometimes synthetic. Sausages that are sold uncooked are cooked in many ways, including pan-frying, broiling and barbecuing. Some sausages are cooked during processing and the casing may be removed after.

There is a huge range of national and regional varieties of sausages, which differ by their flavouring or spicing ingredients, the meat(s) used in them and their manner of preparation. Let’s take a look at a few of the most prominent: 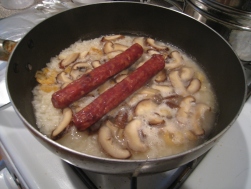 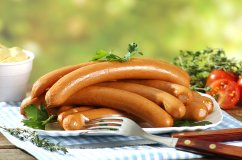 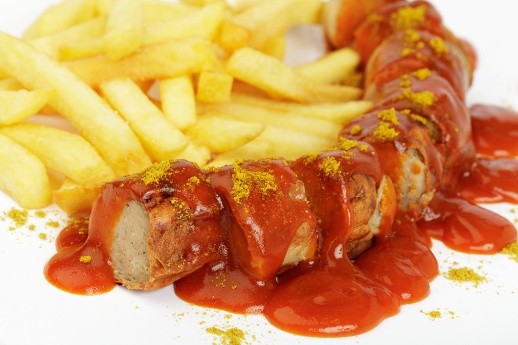 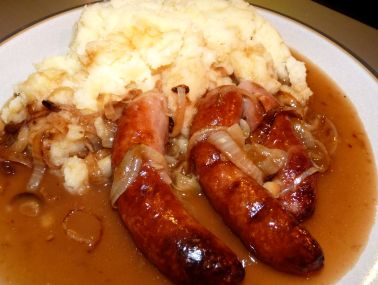 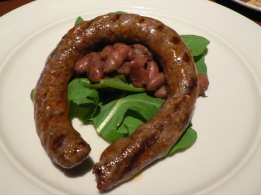 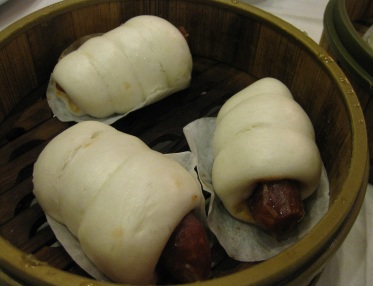 You can see from the gallery above that I have selected many of my favourite sausages from around the world, although there are a few that I haven’t tried yet. Every region of the world has its own speciality, and perhaps the most famous the frankfurter, which used for Germany’s Currywurst. Other famous sausages include the Chorizo from Spain and the Weiner from Austria. Popular dishes can be made from sausage, too, such as the Embutido meatloaf from the Philippines, the Choripan hotdog from Argentina, plus Bangers and Mash from the UK, which is lovely when it’s covered in gravy!

Slightly more obscure sausages from around the world include Sai Ua, which is a speciality of northern Thailand, and Lap Cheong, which is known as a dried sausage from China (also popular in Hong Kong). The Saveloy is said to have originated in Australia, so that’s probably what is used on many ‘barbies’ down under, and it can also be found as a staple item in British fish and chip shops. And finally, we cannot talk about sausages with mentioning arguably my favourite of the lot: Taiwanese Sausage, which is kind of like a little sausage stuffed inside a bigger one. It should come as no surprise that I ate plenty of these whilst traipsing though the night markets of Taipei!

So whose side are you on?!

7 thoughts on “Sausage Wars: Who are you supporting?”