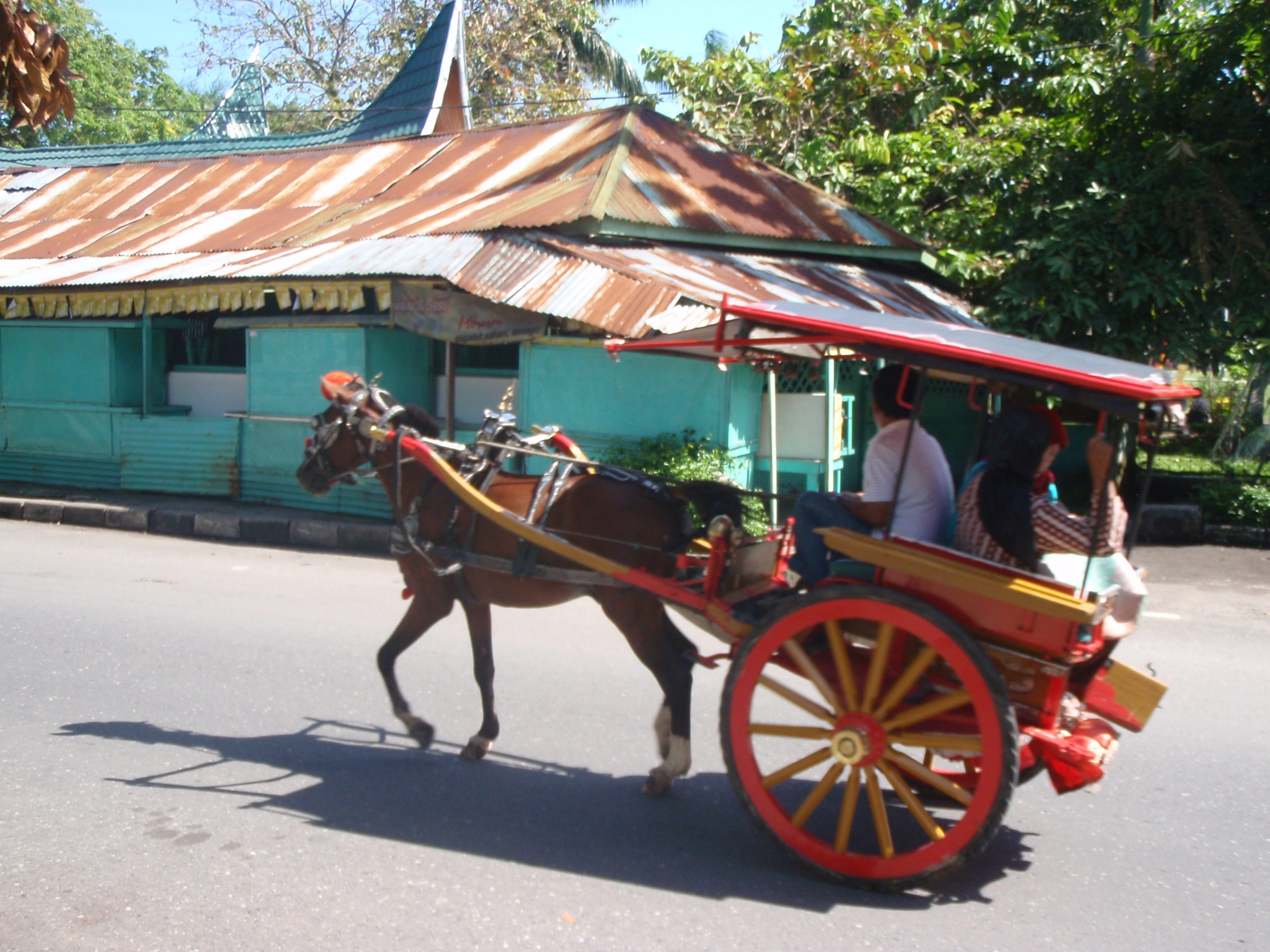 Padang is the Regional capital of West Sumatra and is the 3rd largest city in Sumatra. Originally a port for traders of gold, spices, and timber, over time many Chinese immigrated to Padang so there is now an amazing Chinatown with many ethnic restaurants and shops.

Padang Old Town, or Padang Lama, is the old part of Padang that is lined with colonial Dutch buildings that are still intact along the Batang Arau River. The harbour along the river was once a very important port. Across the river is Padang Hill, the first settlement before Padang developed into a town. Just east is Pasar Batipuh and Pasa Gadung, which was formally the market place. The buildings now are used for warehouses for spices. A little west is Chinatown and many old buildings including an old Buddhist temple with Chinese architecture, which is estimated to be over 200 years old. 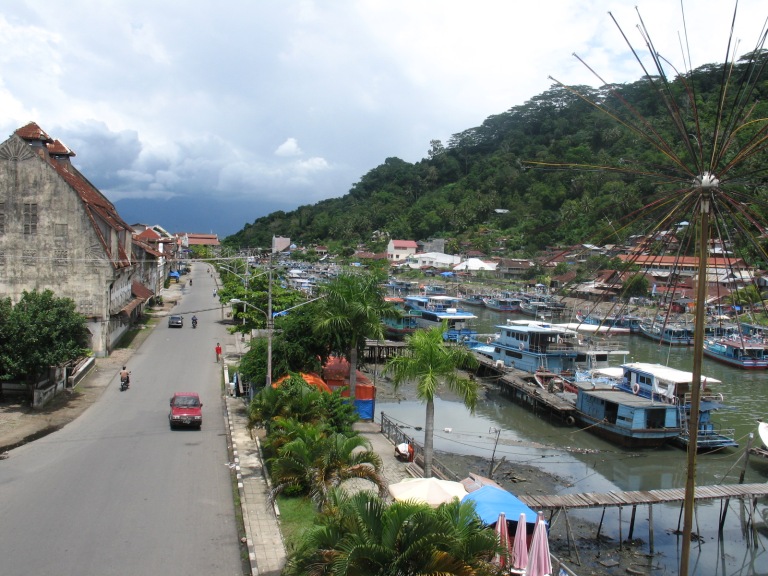 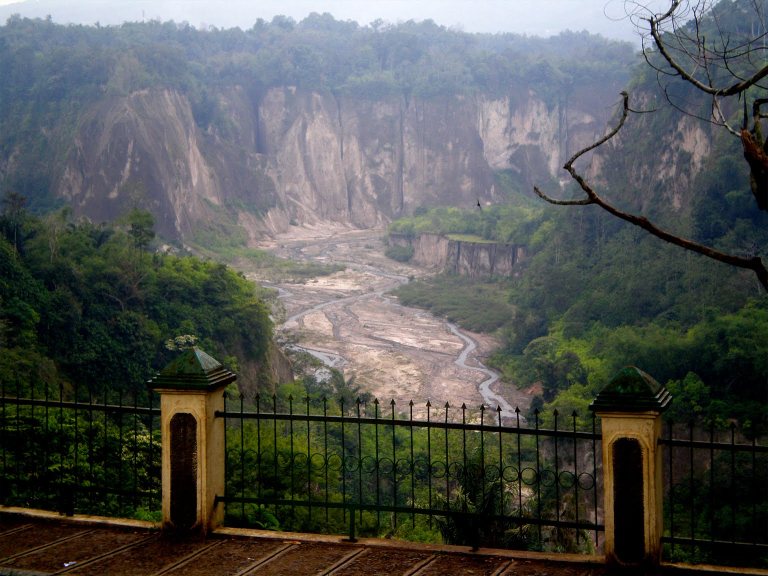 For me, Padang is comparable to the likes of Yogyakarta in Java or Banjarmasin in Kalimantan. It has a certain culture about it. Whereas the ancient architecture of Yogyakarta and the floating market of Banjarmasin are those cities’ identities, Padang is best known for its Old Town, where the traders from lands afar came and sold their ware. Of course, you couldn’t be in this part of Sumatra and not also enjoy Masakan Padang, which is the name for the regional cuisine of Padang! More than other cities in Indonesia, Padang has a culinary culture like no other. 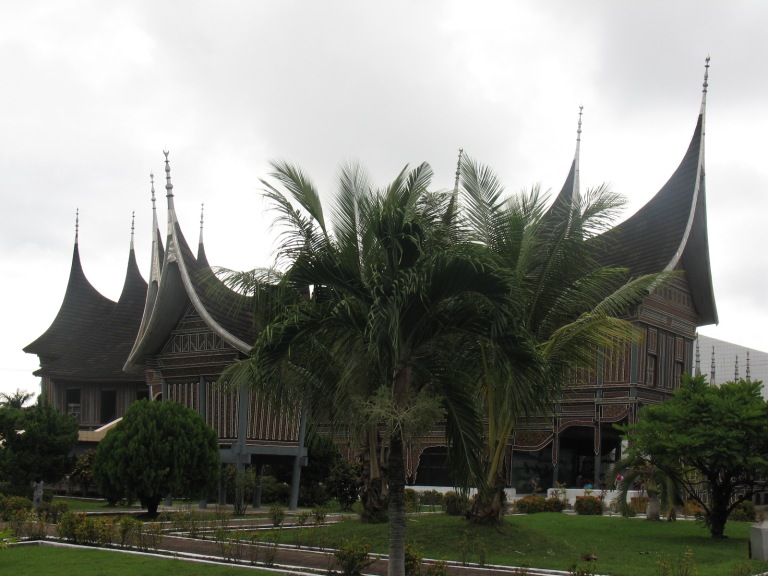 When culture of Padang’s old town disinterests you, why not head outside the city boundaries and check out some Sumatran beaches at Bungus Bay, Pasir Jambak, or Air Manis? You can soak up the sun’s rays, enjoy some beach football, or maybe even learn to surf! But there’s no doubting that a quick stay in Padang will let you enjoy the best that this city has to offer, and the Old Town area of the city in particular is full of cultural relics and a homely atmosphere. 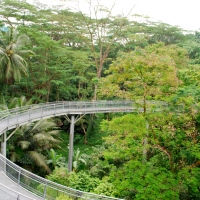