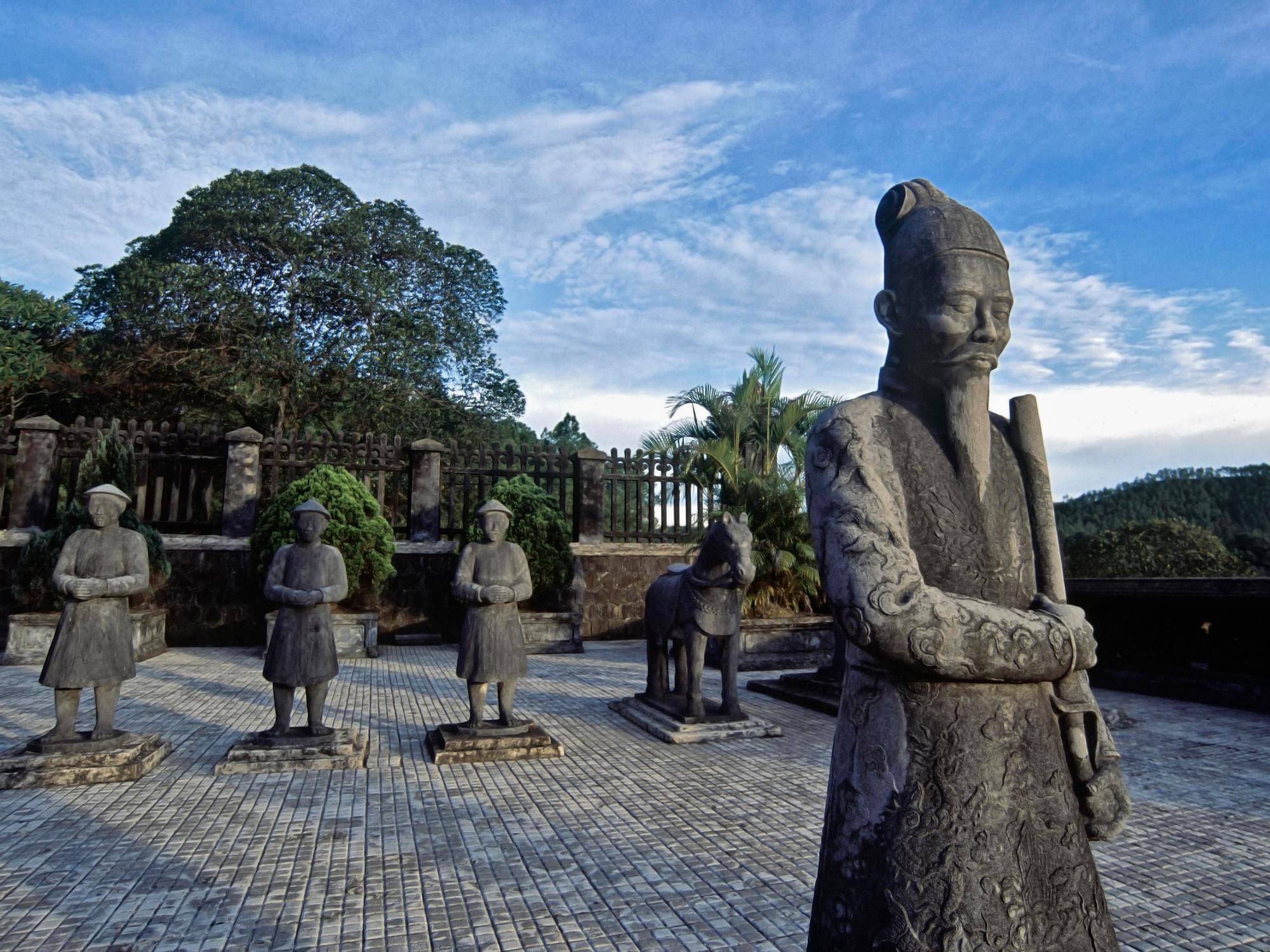 The tombs of the Vietnamese Nguyen Dynasty will be high on your itinerary when visiting Hue. Located along the banks of the Perfume River, there are 7 grandiose tombs, of which 3 of them are frequently visited by tourists due to their glamorous architectural features and scenic surroundings. These tombs are for the Emperors: Minh Mang, Khai Dinh, and Tu Duc. 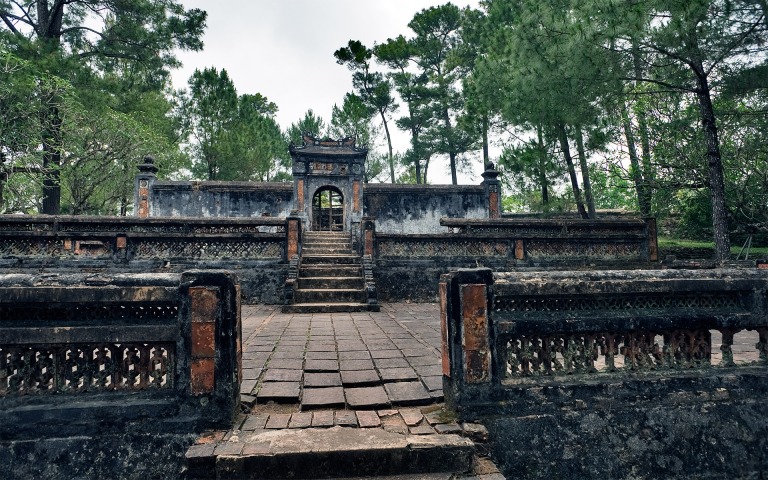 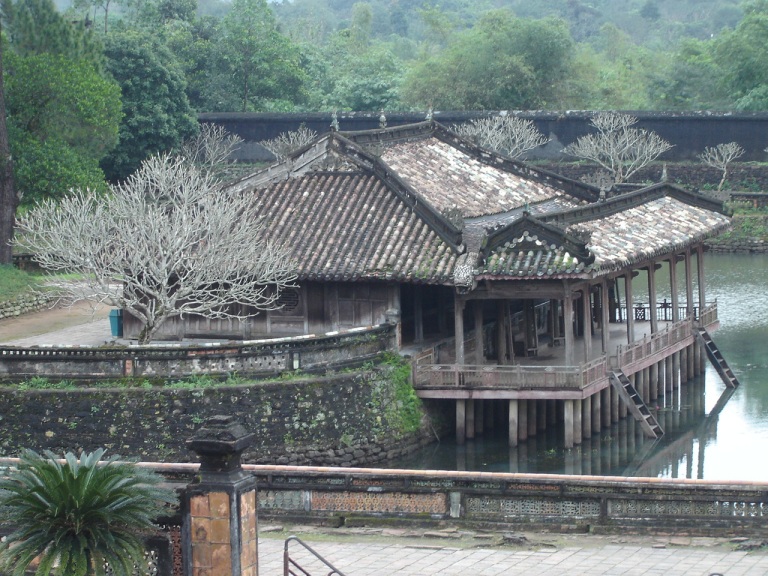 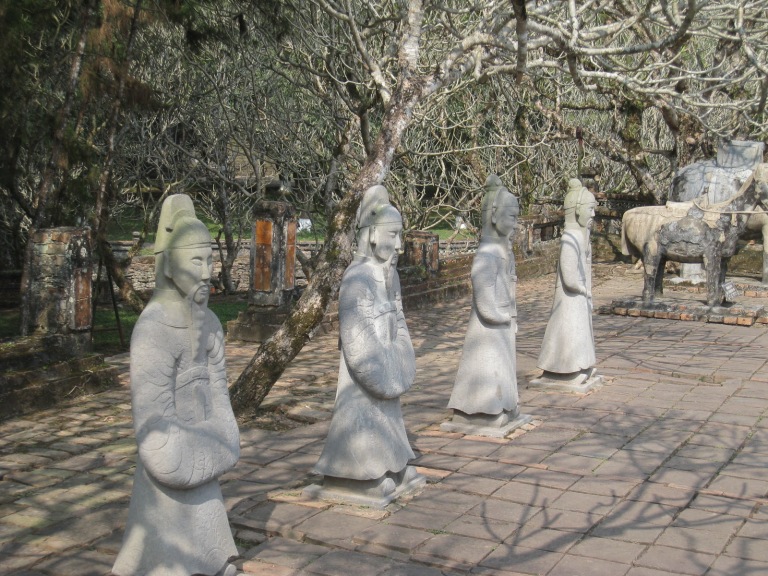 Located in a narrow valley, the tomb of Emperor Tu Duc is considered as one of the most beautiful royal tombs of the Nguyen Dynasty. Its construction began in 1864 and finished in 1867 with 50 monuments surrounded by a 1500m wall. Emperor Tu Duc reigned for 35 years on the throne and desired his tomb to be a world for his eternal life after death. Hence, the tomb is set in poetic scenery of boundless pine forest, a magnificent lake and pavilion complex, which makes a strong impression on many tourists. 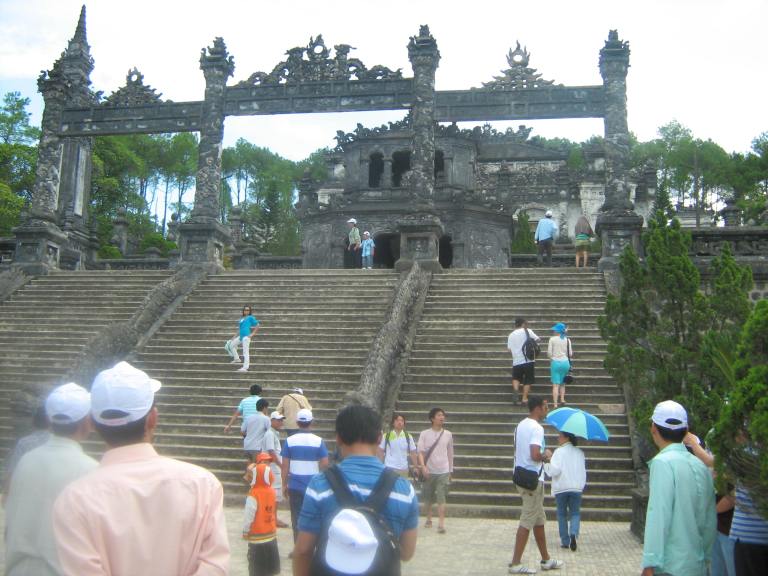 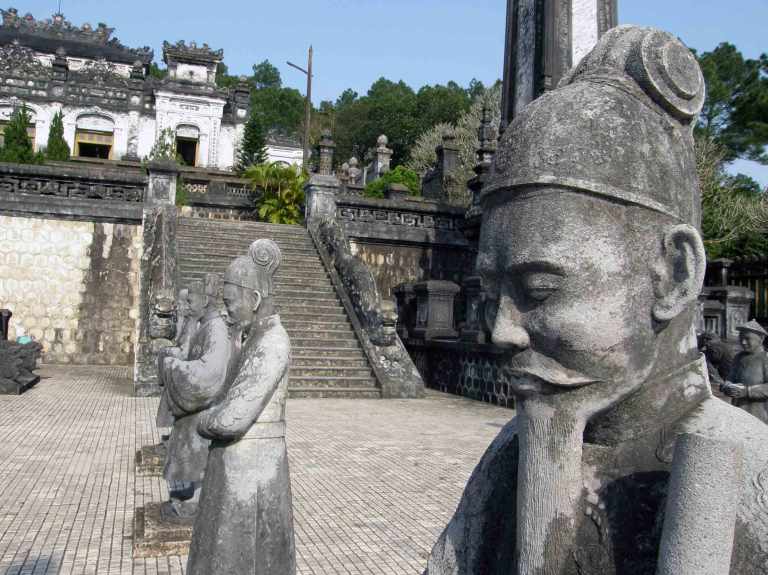 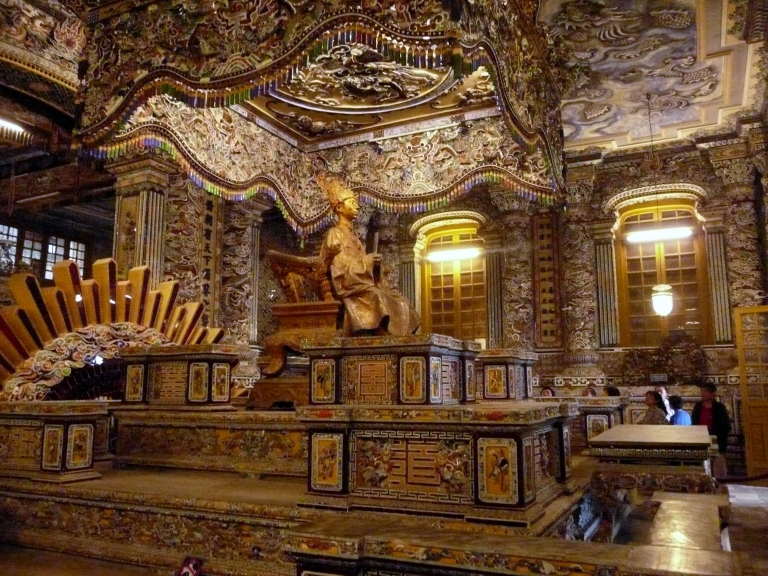 The tomb of Emperor Khai Dinh is situated on the slope of Chau Chu mountain, 10km from Hue. Different from those of other emperors, Khai Dinh’s tomb is made with many different architectural trends. The overall construction of the tomb is an emerging rectangle structure with 127 steps leaning against the mountain. Its main interest lies in the synthesis of Vietnamese and European elements to build and design the tomb. Using concrete as modern building material for construction and utilizing fragments of ceramics and glass for decoration, Khai Dinh’s tomb can be regarded as a masterpiece of Eastern and Western art that helps distinguish it from other royal tombs of Hue. 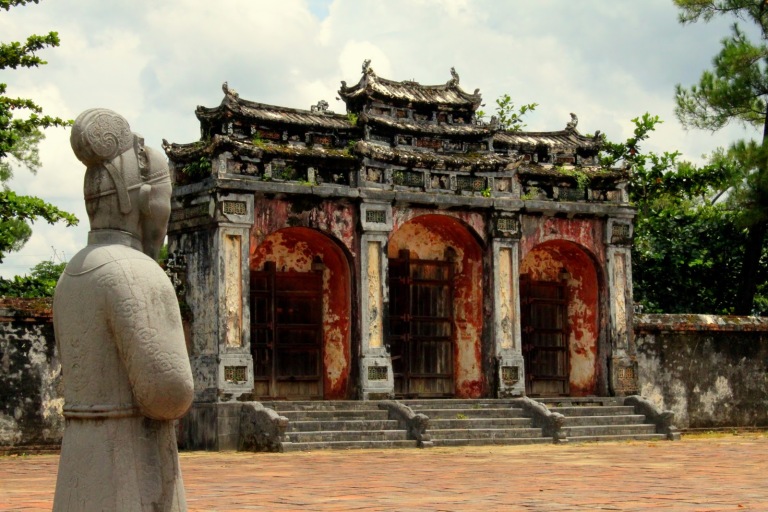 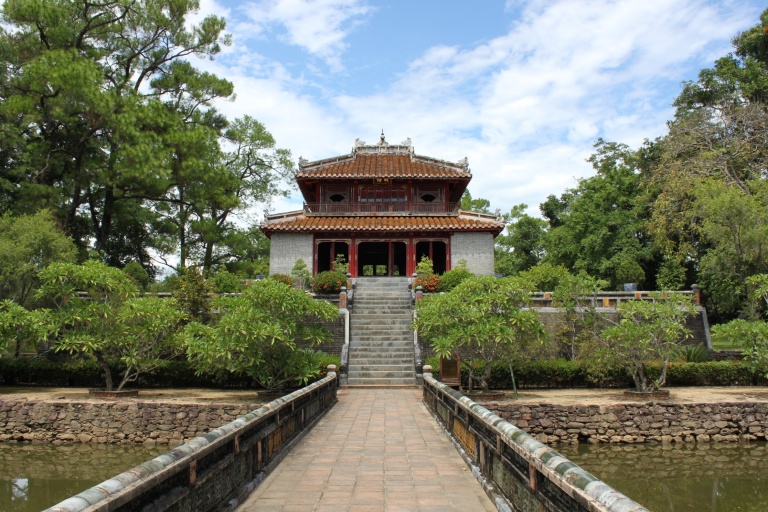 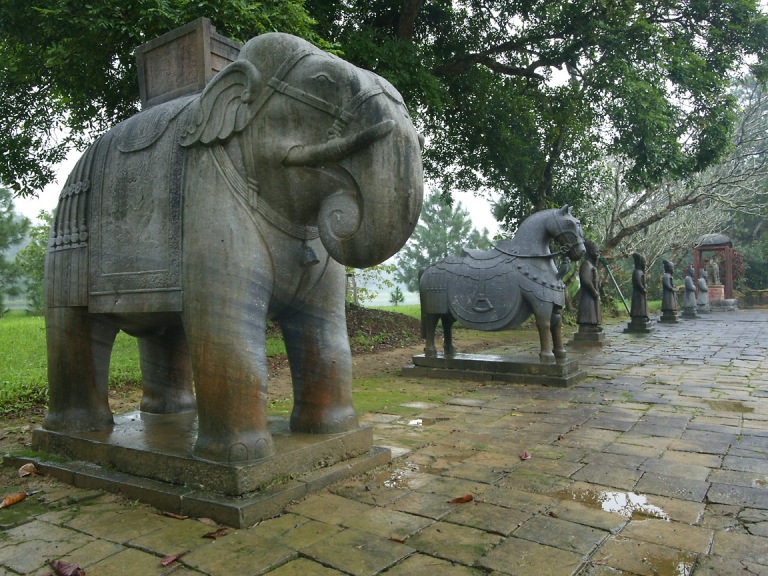 Located on the west bank of the Perfume River is the tomb of Emperor Minh Mang. Having began construction in 1840, Minh Mang died half way through. His successor, continued the task and it took 10,000 soldiers and artisans to finish the project. Now, the tomb comprises about 40 monuments of various sizes which was designed on an symmetric axis running from Dai Hon gate to the foot of La Thanh behind the tomb. It is the majesty and symmetry of the architectural work that attracts lots of tourists to visit.

Admission to each tomb is 80,000 Dong (about £2 per person) and I think this is great value. I had some of the best fun of all my South East Asian travels exploring this major tombs in Hue. It’s such a cheap way to learn about history from afar! 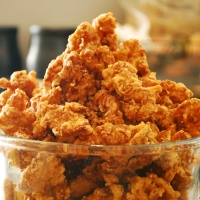 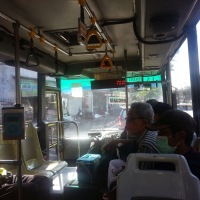 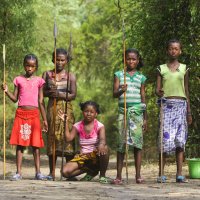 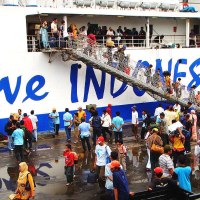