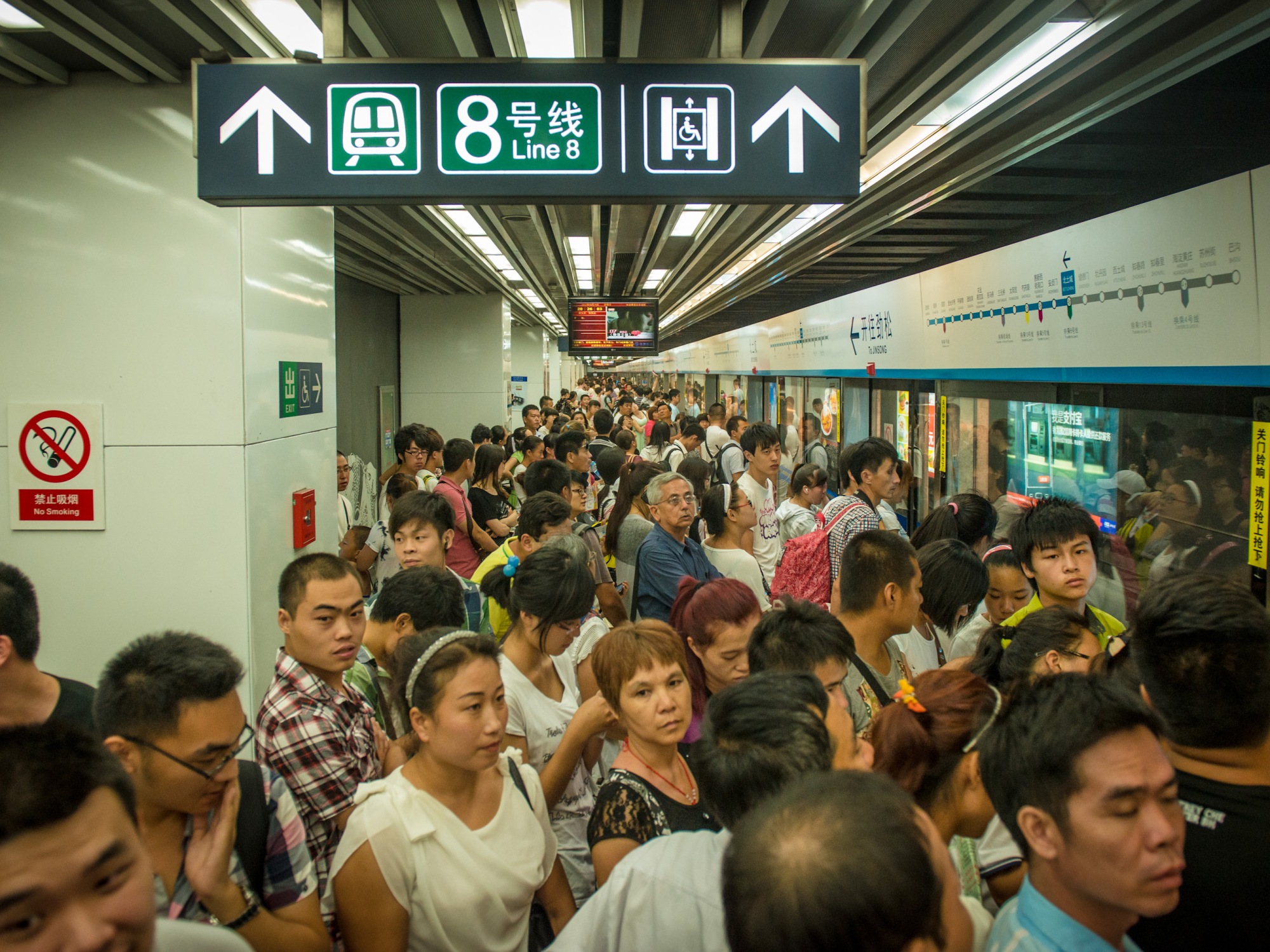 A trip to Beijing can be a great cultural highlight of your travels, but nowadays it’s not just the smog that you have to watch out for! 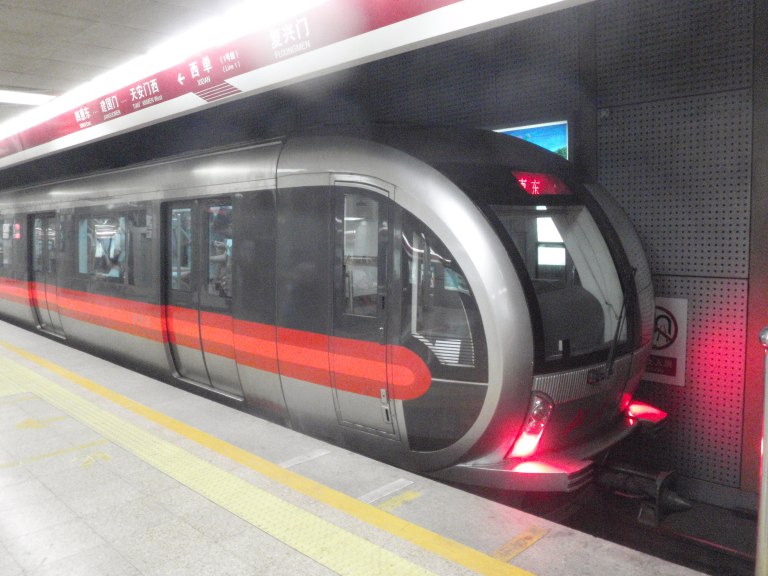 The Beijing Metro is a rapid transit rail network that serves the urban and suburban districts of Beijing municipality. It is the oldest metro system in mainland China, having first opened in 1969. Since then, it has grown to 18 lines, 319 stations and has over 320 miles of track in operation, making it the second longest subway system in the world after Shanghai. 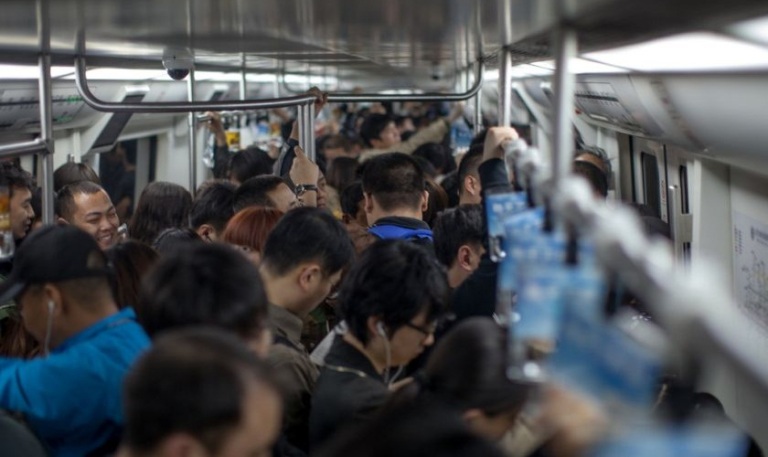 The subway has undergone rapid expansion since 2002, as only two lines were in service before then. The most recent expansion came into effect at the end of 2014 with the opening of Line 7. The existing network still cannot adequately meet the city’s mass transit needs and extensive expansion plans call for 19 lines and over 440 miles of track in operation by 2017 and at least 650 miles of track by the end of the decade. 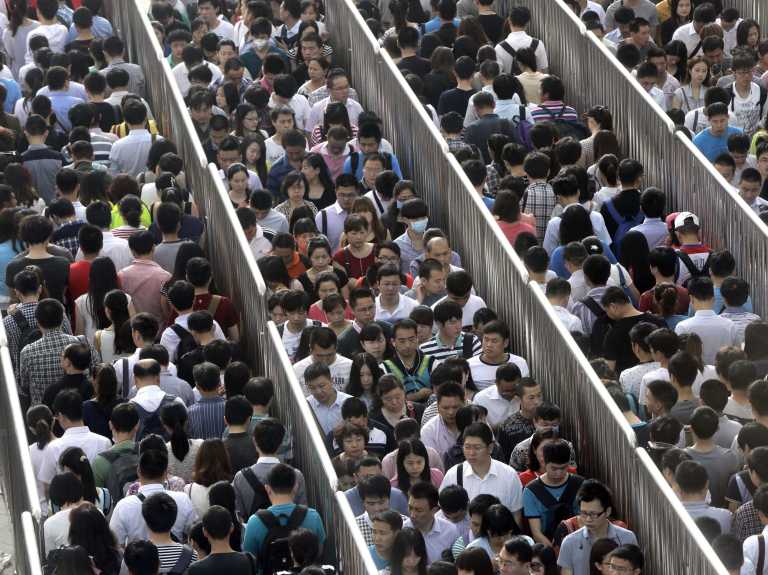 The Beijing Metro is the world’s busiest in annual ridership, with 3.2b trips delivered in 2013. It set a single-day ridership record of 11.2m passengers on April 30, 2014. The subway is generally closed after midnight, unless a special occasion prompts extended operating hours. The first trains depart terminals at around 5 am and the last leave at around 11pm. The Airport Express train starts at around 6am.

The main Beijing Metro lines for tourism are as follows: 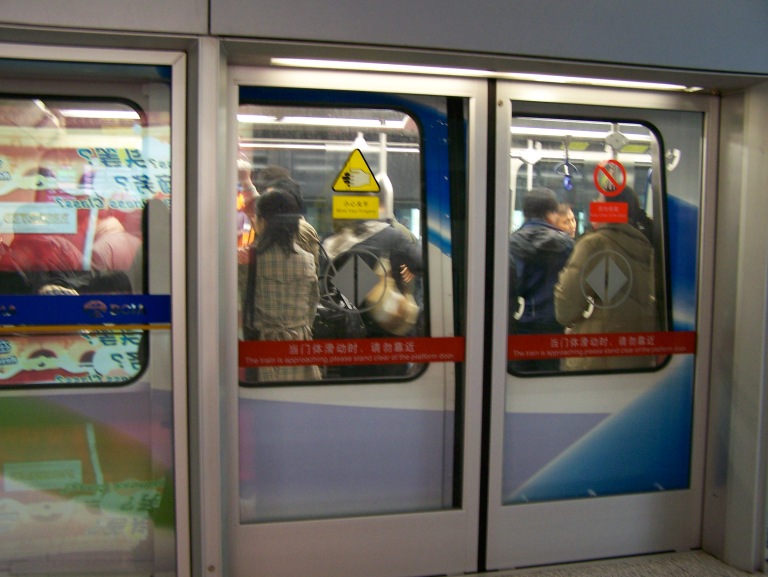 I did not ever need to use the Shanghai Metro on my short stay in that city, although I have spent far more time in Beijing, and the use of the Metro here is very cheap and absolutely necessary to get anywhere in the city without paying for ill-advised taxis or walking in the smog. Compared to the likes of the Seoul Metro or Taipei Metro, the Beijing Metro is much more chaotic, and this chaos ensues throughout the day, not only during rush hour. The closest Asian metropolitan subway service that compares to the business of that of Beijing would have to be the Tokyo Metro, especially around the Shinjuku area (which is actually is the site of the busiest train station in the world).

To visit Beijing’s incredible tourist attractions, such as the Temple of Heaven, Wangfujing Street, and the Lama Temple, a short hop on the Beijing Metro is the ultimate way to travel, as many of these attractions actually have their own stations close by to the ticketing counters. This makes it very convenient. However, you should not plan your trip on the Beijing Metro lightly; it is extremely busy, and I am afraid it will only get busier. As you can see from the embedded video above courtesy of BeijingCream, the system is literally at breaking point, and you must consider health issues, crime issues, and the rare possibility of stampedes when getting in and out of the trains.

5 thoughts on “Just how BUSY is the Beijing Metro?” 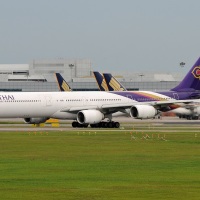 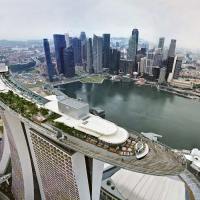