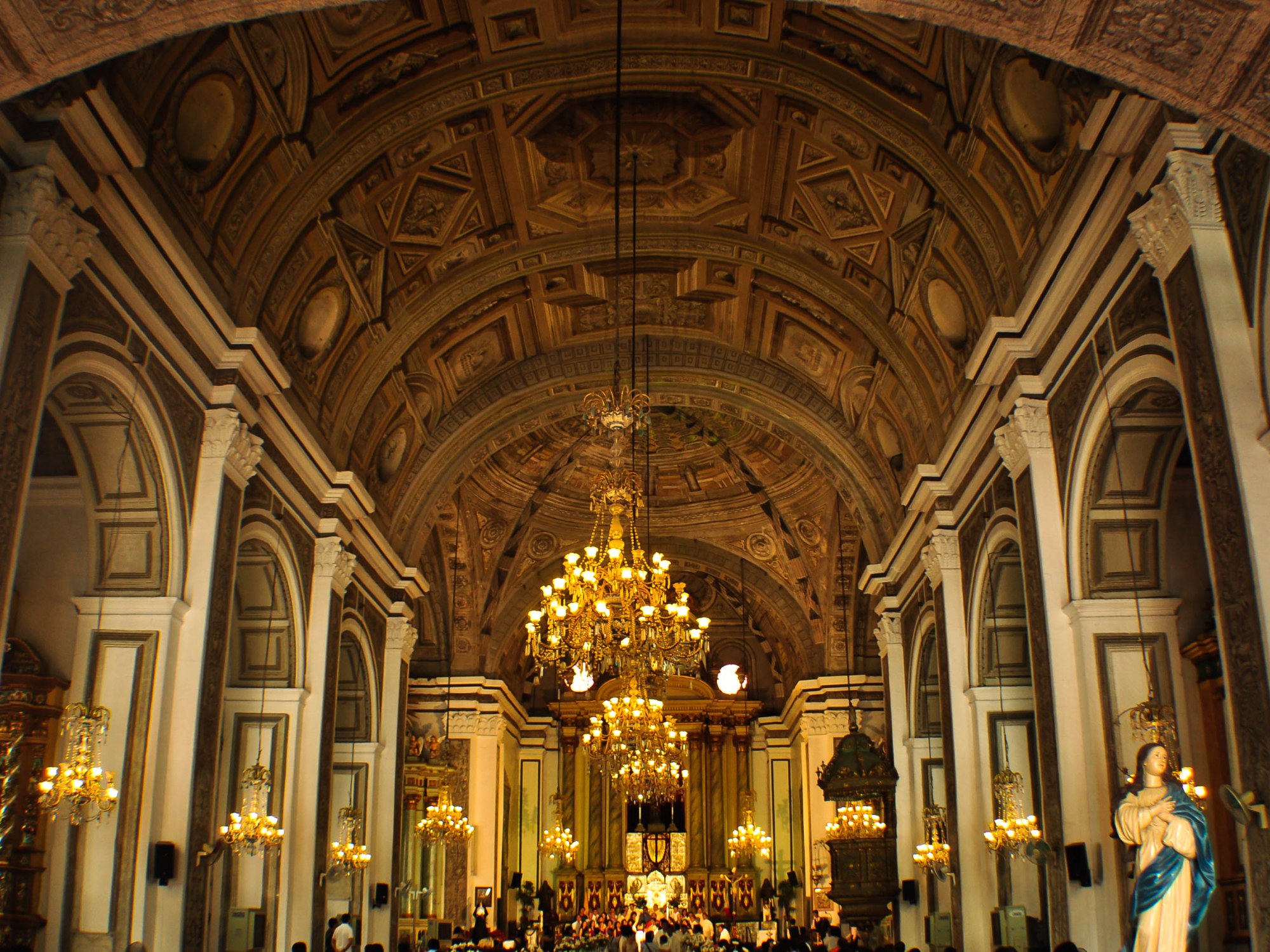 Churches and cathedrals everywhere! One of the striking things about visiting the Philippines is that you are in the midst of Asia’s only Christian country.

With Buddhism, Hinduism, and Islam all around the region, it makes a nice change to see some Christianity, even though I am not religious myself. The Philippines is actually the 5th largest Christian nation on the planet, with around 93% of its inhabitants adhering to the religion. It is also the 3rd largest Roman Catholic nation in the world. There are so many churches and cathedrals in Manila, you could be forgiven for thinking you were in south America, like somewhere like Santiago in Chile or Sao Paolo in Brazil. But how did this wide-ranging Christianity in the Philippines come about? 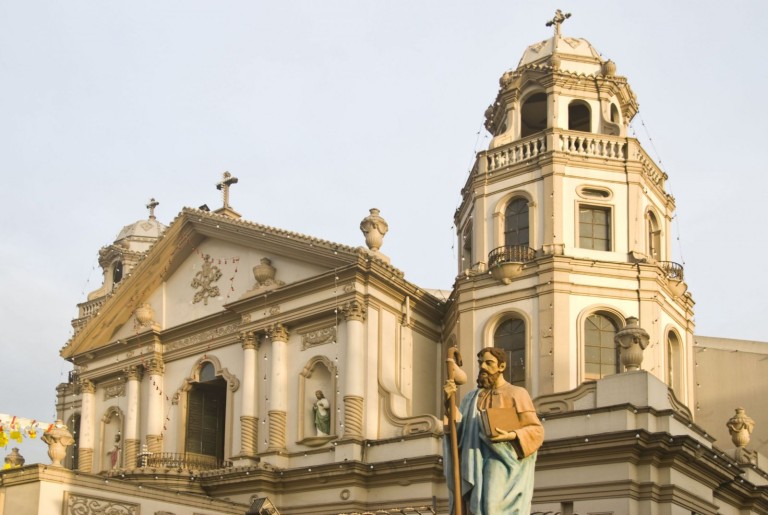 At this time period, almost nothing was known to the West of the Philippines and so information on most pre-Hispanic societies in the islands date to the early period of Spanish contact. Most Philippine communities, with the exception of the Muslim sultanates in the Sulu Archipelago and Mindanao, were fairly small without a great deal of centralized authority. This absence of centralised power meant that a minority of Spanish explorers were able to convert larger numbers of indigenous peoples than attempting such in larger, more organised, dominions such as the Theravada Buddhist kingdoms in mainland Southeast Asia, the Malay Peninsula and the Indonesian Archipelago. 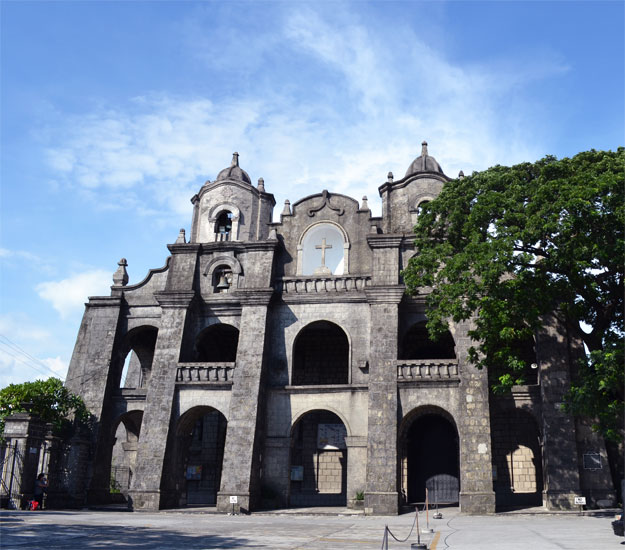 With his arrival in Cebu on March 17, 1521, his first attempt was to colonise the islands and to Christianise its inhabitants. The story goes that Magellan met with Rajah Humabon, ruler of the island of Cebu, who had an ill grandson. Magellan (or one of his men) was able to cure or help the young boy, and in gratitude Humabon allowed 800 of his subjects to be baptised en masse. In order to achieve this, Spain had three principal objectives in its policy towards the Philippines: the first was to secure Spanish control and acquisition of a share in the spice trade; use the islands in developing contact with Japan and China in order to further Christian missionaries’ efforts there; and lastly to spread their religion.

Spanish missionaries were able to spread Christianity in Luzon and the Visayas but the diverse array of ethno-linguistic groups in the highland areas of Luzon avoided Spanish annexation owing to their remote and difficult mountainous region. Sultanates in Mindanao retained the Islamic faith, which had been present in the southern Philippines since some time between the 10th and 12th century, and had slowly spread north throughout the archipelago, particularly in coastal areas. This resistance to Western intrusion makes this story an important part of the nationalist history of the Philippines. Many historians have claimed that the Philippines peacefully ‘accepted’ Spanish rule; the reality is that many insurgencies and rebellions continued on small scales in different places through the Hispanic colonial period.

Manila Cathedral and the San Augustin Church are great examples of Christian and Roman Catholic architecture in Manila, and it is quite an impressive feat to see them up close and perhaps even enter inside. I certainly enjoyed trawling around Metro Manila and looking for myself at these splendid religious buildings. It made for a nice change of pace from the shopping and the sunrise-gazing over the Bay!

4 thoughts on “The many churches of Manila” 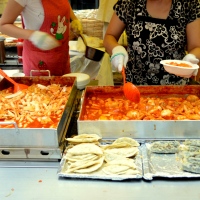 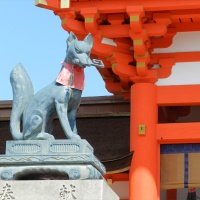 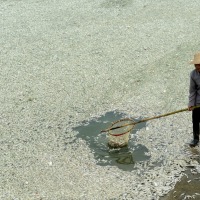