Selamat Datang! One of the best countries I have ever visited is Indonesia. It truly is the Emerald of the Equator! 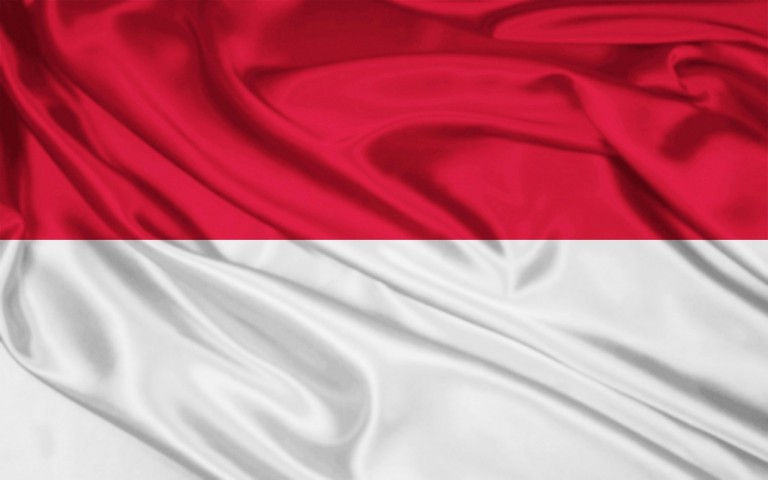 Indonesia is a huge, sprawling archipelago. The terrain of the country is diverse, from the impenetrable rainforest of Sumatra and Kalimantan, to the indigenous villages and tribes of central Sulawesi and Papua, and from amazing temples ruins in Java, to the touristy beaches of Bali. There really is something for everyone in Indonesia!

Java is the most populous Indonesian island. It is the site of the capital city, Jakarta, as well as some of South East Asia’s most impressive ancient temple ruins, such as at Candi Prambanan and Candi Borobudur, but the site at Trowulan is also very impressive as not as well-known as the others. For the more adventurous among you, there is the chance to climb volcanoes pretty much anywhere in Indonesia, but here on Java, Mount Bromo is a sure tourist favourite, as it is a great place to catch the tropical sunrise or sunset. 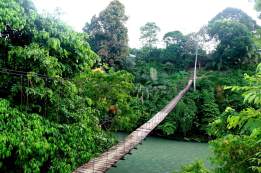 Sumatra is not usually on the horizon for many tourists, although recently more of an effort has been made to check out its amazing natural wonders. The Islamic city of Medan is usual arrival point for tourists on the island, but that is just the beginning! National parks like Kerinci Seblat and Gunung Leuser are home to the critically endangered Sumatran Tiger and the Sumatran Rhinoceros, but it’s more likely to see the orangutans at Bukit Lawang, which themselves are also critically endangered. The world’s largest volcanic lake, Lake Toba, also sits in Sumatra, which can be reached after driving through the interesting city of Berastagi, which has a few volcanoes of its own! If you have time, be sure to check out the city of Padang, which apart from its striking Minangkabau architecture, is known to be the birthplace of Sumatran cuisine! 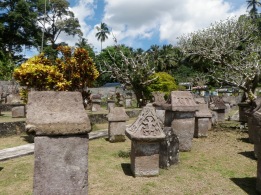 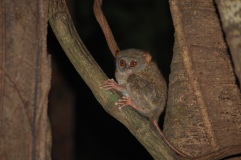 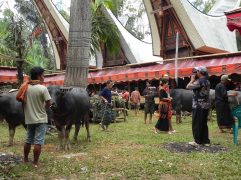 Makassar in the south

Much like Sumatra, Sulawesi takes a back foot when planning your typical Indonesian destinations to the likes of Java and Bali. However, do not underestimate Sulawesi, and you can do almost anything on this fascinating island, including some world class diving at Bunaken National Maritime Park. Also up in the north of the island, you have the fascinating culture of the residents of Tomohon, who are noted for their blasé attitude towards eating dog meat! Tangkoko National Park is a fantastic opportunity to spend a night in the depths of the jungle to hunt for the elusive tarsier – the world’s smallest primate! As you make your way back down to the centre of the island, you cannot miss the chance to visit Tana Toraja and see the amazing death rituals and funeral processions of its people, as well as the striking Tongkonan houses in which the Torajan people live. Finally, in the south, you have the old colonial port town of Makassar, which while not a worthwhile destination in its own right, still provides a nice start or end point to your Sulawesi travels. 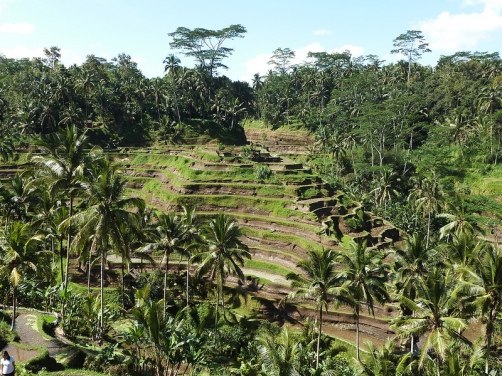 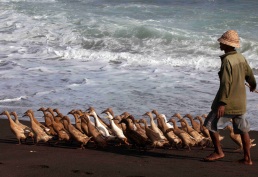 Pura Tanah Lot, one of the finest sights in Bali 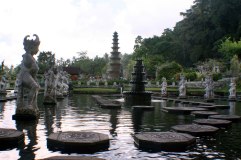 Surf’s up in Bali

While somewhat overrated, Bali remains the popular location for tourists in the whole country. Bali has became something of a tourist trap over the years, but if you can afford it, then there is some amazing luxury here, as it is home to some of the world’s finest hotels and resorts. Regardless of budget, Bali can offer some amazing natural wonders, such as Mount Agung, and some amazing temples such as Taman Ayun and Tanah Lot. The food on Bali is also amazing, as apart from the typical Balinese dish of Bebek Betutu (roasted duck), the seafood here is fresh and delicious, and nowhere is this more evident than at Jimbaran Beach, which is just as famous for its delectable fish as it is for its glorious sunsets!

Pink Beach is an awesome sight! 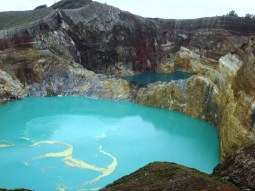 Home to the infamous Komodo National Park, a trip to the Nusa Tenggara islands should always be on your itinerary when travelling to Indonesia. You can arrive at Labuan Bajo airport from a flight originating in Bali and once here you have the whole of Rinca, Flores, and Komodo to explore to your heart’s content. Of all the wildlife that lives on these islands (and this includes wild boar, deer, monkeys, bats, and snakes), you will almost certainly be most interested in seeing the ferocious Komodo Dragons! It really is an experience you won’t ever forget! Speaking of experiences, though, you must make the trip to Mount Kelimutu to see the technicoloured crater lakes at the top. Still, if that’s a little too adventurous for you, then why not perform some snorkelling around the islands or laze around on one of the few pink beaches in the world?!

What is your favourite place in Indonesia? Do you have any fond (or not so fond) recollections of the country? Any advice for future travellers? Terima Kasih!

9 thoughts on “Indonesia: The Emerald of the Equator”