I have listed below 16 fast food chains from around the world, from Hong Kong to Europe, and from the Middle-East to New Zealand, that WE NEED in Singapore!

Some obvious multi-national chains from the US, such as Taco Bell and Chipotle, do not have a presence in Singapore, but I am focusing more on 20 of the lesser known brands that can surprise Singaporeans if they ever make it into the market over here! 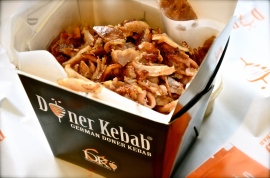 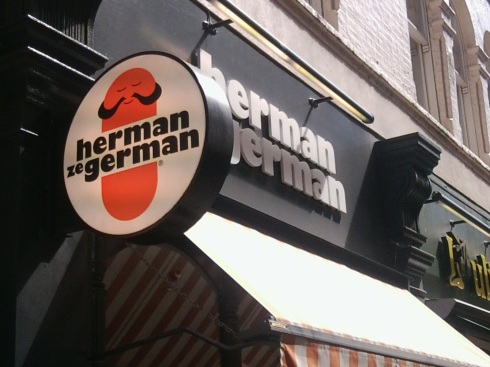 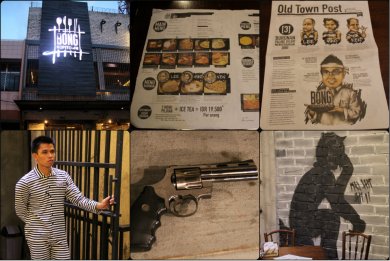 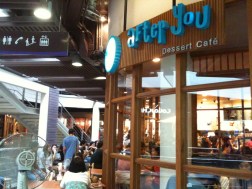 After You Dessert Café, Thailand 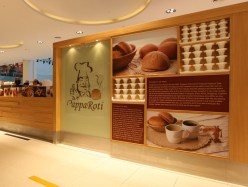 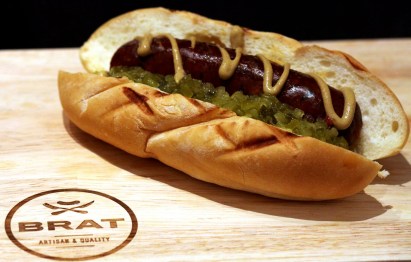 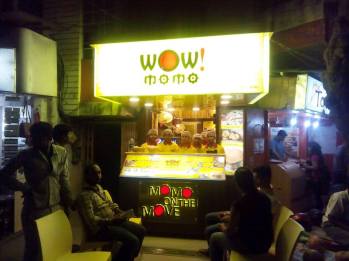 Let’s analyse the best of these brands from around the world and check the likelihood of them fitting into the Singapore food scene.

Among the biggest hits in this list would have to be Bong Kopitown from Indonesia. Singapore has so many cafés and kopi shops that it is very difficult to stand out from the crowd, but the prison theme of Bong Kopitown would sure make it different from the rest. But would it be considered too gimmicky for Singapore?

There are plenty of frozen yogurt brands in Singapore already, such as Yami Yogurt, but I think Snog from the UK has a great brand identity with its pink colours as well as catchy marketing slogans (“fancy a Snog?”), and as such it would do really well here. It really does taste delicious, too! Also from the UK is Square Pie, which sells British pies and pastries and also does boxed takeaways (like a British Bento!). There are not many – if any – British pie shops in Singapore, so Square Pie will take a large slice of the market.

South Korea has many great fast food chains, but two in particular really need to get to Singapore quickly. Milkcow, is a Korean soft serve ice cream chain that sells organic products. It has received a cult following in Korea, and I know it would succeed in the Little Red Dot, too. UPDATE: MILKCOW HAS ARRIVED IN SINGAPORE FROM FEBRUARY 2015!

A great addition to the many burger outlets in Singapore would be Burger Fuel from New Zealand. I just think this has a great brand image and very tasty burgers. It could easily rival some of the burger hierarchy members such as Omakase or Potato Head Folk.

One thing I have noticed a lack of in Singapore is Arabic fast food chains. We have the likes of Pita Pan and Qbab, but they are not comprehensive in their menus. Mandilicious from Dubai serves up fulsome Arabic cuisine and can add some great variety to the Singapore fast food scene – and probably at a much lower cost to the consumer.

For some sweet delicacies, Tokyo Banana Tree from Indonesia, serves up some Japanese chocolate and confectionery, including the eponymous Tokyo Banana, and it would make a great addition to Singaporean shopping malls, as you cannot find much of this specialist confectionery on the island.

We all know that Hongkongers enjoy their food almost as much as the Singaporeans do, but one thing they have that Singapore does not is a gourmet sausage fast food chain. Brat fits that description perfectly and has a fantastic brand image. It would trump the likes of Zen Dog if it ever came to the Little Red Dot. 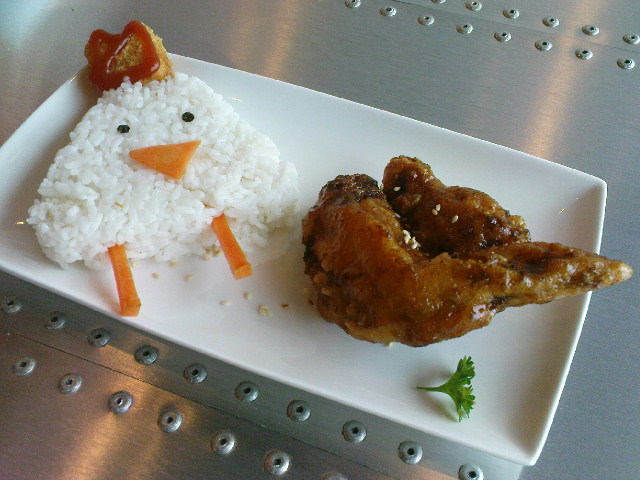 Without question my favourite fast food brand outside of Singapore is Kamikaze Karaage from Indonesia. It probably has the strongest branding of any fast food chain I know. It specialises in Japanese karaage chicken and the ‘kamikaze’ element is brought to you by infamously hot sauce. They even sell t-shirts to people who “survive” eating the strongest sauce! In Singapore currently, there are plenty of Korean chicken outlets, but there’s a lack of Japanese chicken variety in the fast food market. Kamikaze Karaage, which also sells other styles of chicken such as drumsticks and ayam penyet, would certainly attract a lot of attention if it opened a branch in Singapore and I think it would attract the all-important youth crowd pretty easily due to its brand image and successful marketing impression.

Have you tried any of the fast food brands mentioned in this article? What did you think of them? Would they succeed in the competitive Singapore market? Let me know in the comments section below.