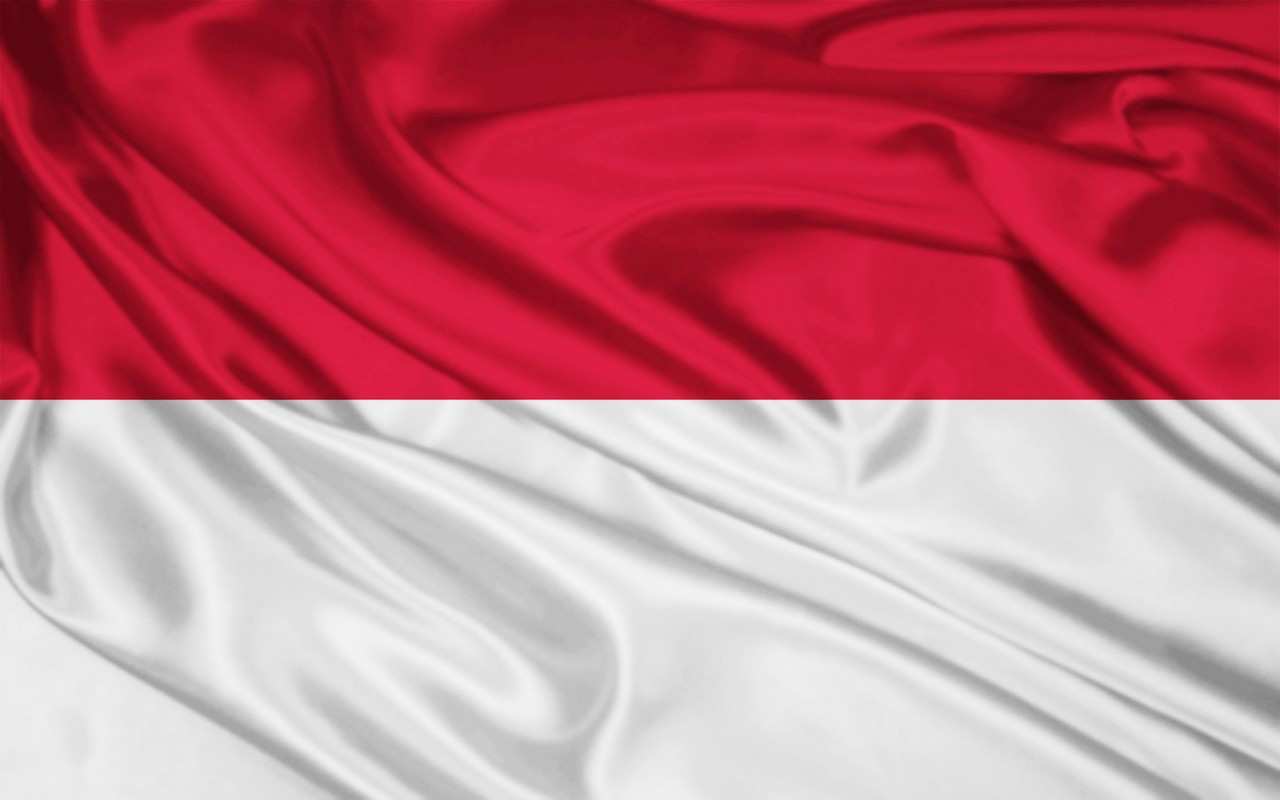 Selamat Datang! It is time to examine the varied cuisine of the Indonesian archipelago!

Indonesian cuisine is one of the most vibrant and colourful cuisines in the world, full of intense flavour. It is diverse, in part because Indonesia is composed of approximately 6,000 populated islands and with more than 300 ethnic groups calling the country their home. Many regional cuisines exist, often based upon indigenous culture and foreign influences. Sumatran cuisine (including the famous Masakan Padang) often has Indian influence, featuring curried meat and vegetables, while Javanese cuisine is mostly indigenous, with a hint of Chinese influence. The cuisines of Eastern Indonesia are similar to Polynesian and Melanesian cuisine.

Some popular Indonesian dishes such as nasi goreng, gado-gado, sate, and soto are ubiquitous in the country and considered as national dishes. The official national dish of Indonesia however, is the Tumpeng, chosen by the Indonesian Ministry of Tourism as the dish that binds the diversity of Indonesia’s various culinary traditions. Today, some popular dishes that originated in Indonesia are now common across much of Southeast Asia. Indonesian dishes such as satay, beef rendang, and sambal are also favoured in Malaysia and Singapore.

I have enjoyed researching through many of the Indonesian foods, and although I have not managed to yet try many of them, it certainly makes me want to return to Indonesia soon and make up for lost time! I have provided photos and brief descriptions of many of my favourite Indonesian dishes, snacks, and even the odd drink or two! Please find another informative take on Indonesian cuisine from this great, mouth-watering article by Indah Susanti!

Pisang Goreng is a deep-fried banana and is one of the most popular street foods in all of Indonesia. I consider Pisang Goreng to be one the top 5 street foods for backpackers in the whole of Asia! There are so many delicious snacks in Indonesia, that there is no need to list them all here. Instead, check out my article on Indonesia’s best street food.

Saksang is a dish from Sumatra and where livestock is cooked in its own blood. The Batak people of Sumatra have a special affiliation for Saksang as they consider it to be a traditional meal of their wedding celebrations. Rendang is a major buffalo dish from Minangkabau cuisine in Sumatra and has since been exported all over South East Asia, where in some countries buffalo is replaced by beef. Dadiah is a traditional SWEET from Sumatra. It is water buffalo milk thickened to look and feel like yoghurt.

Ayam Bakar is a delectable chicken that is charcoal-grilled and mixed with garlic and spices during cooking, and then usually served with rice. Bubur Ayam is a rice congee served with shredded chicken and condiments, including soybeans and eaten for breakfast. These chicken dishes are very popular all over Indonesia, and I have a created a list of the top ayam dishes in Indonesia, if you need more information.

The national dish of Indonesia is Nasi Goreng. Nasi goreng literally means “fried rice”, and is a good way to use the leftovers from the previous meal and not let them go to waste. Often vegetables are thrown into the mix, and nowadays many different styles of nasi goreng are available. This includes Nasi Goreng Gila, which means “crazy fried rice”, and it is a modern take on the classic dish. Expect the unexpected! Soto is the Indonesian soup that is often served with fresh vegetables and prawn crackers. A wide array of meats can be used.

Mie Goreng is another popular dish of Indonesia. It has origins in Chinese cuisine, and is basically fried noodles served with meats and vegetables of your choice, and egg. Gado-Gado is another lunchtime option, with it being a salad of boiled vegetables, topped with a sweet and sticky peanut sauce, and can be dressed with crackers. It is a very popular snack at hawker centres in Jakarta and all over Java. Gudeg is a Yogyakarta favourite and is made from young unripe jack fruit, then boiled for several hours with palm sugar and coconut milk. It is often described as “green jack fruit sweet stew” and is notoriously spicy.

Paniki is basically fried bat and is served as an exotic delicacy in Sulawesi. The bats are initially burned to remove their hairs, and then cooked in coconut milk and spices to add flavour. Cakalang Fufu is skipjack tuna that has been grilled and skewered and often sold on the streets of Manado.

Babi Guling is a Balinese dish of suckling pig, which as you can see from the photo above is spit-roasted above an open fire and is often cooked while you wait. With Bali being the Hindu enclave of Indonesia, the consumption of pork is allowed, unlike in the rest of Indonesia. Bebek Betutu is an incredible dish of roasted duck, that is heavily seasoned and spiced, then served on banana leaves. This is also a Balinese tradition, although other parts of the country have their own variants. Bebek Betutu usually takes 24hrs to cook. For more information on the joys of Balinese cuisine, join me as I go bebek to the future and sample 5 of the most timeless dishes!

If you fancy cooking any of these dishes/snacks yourself, why not check out this recipe guide from Indo Chef. And for further reading, with many additional dishes to the ones I listed here, please see this informative article from Sara Schonhardt at CNN.