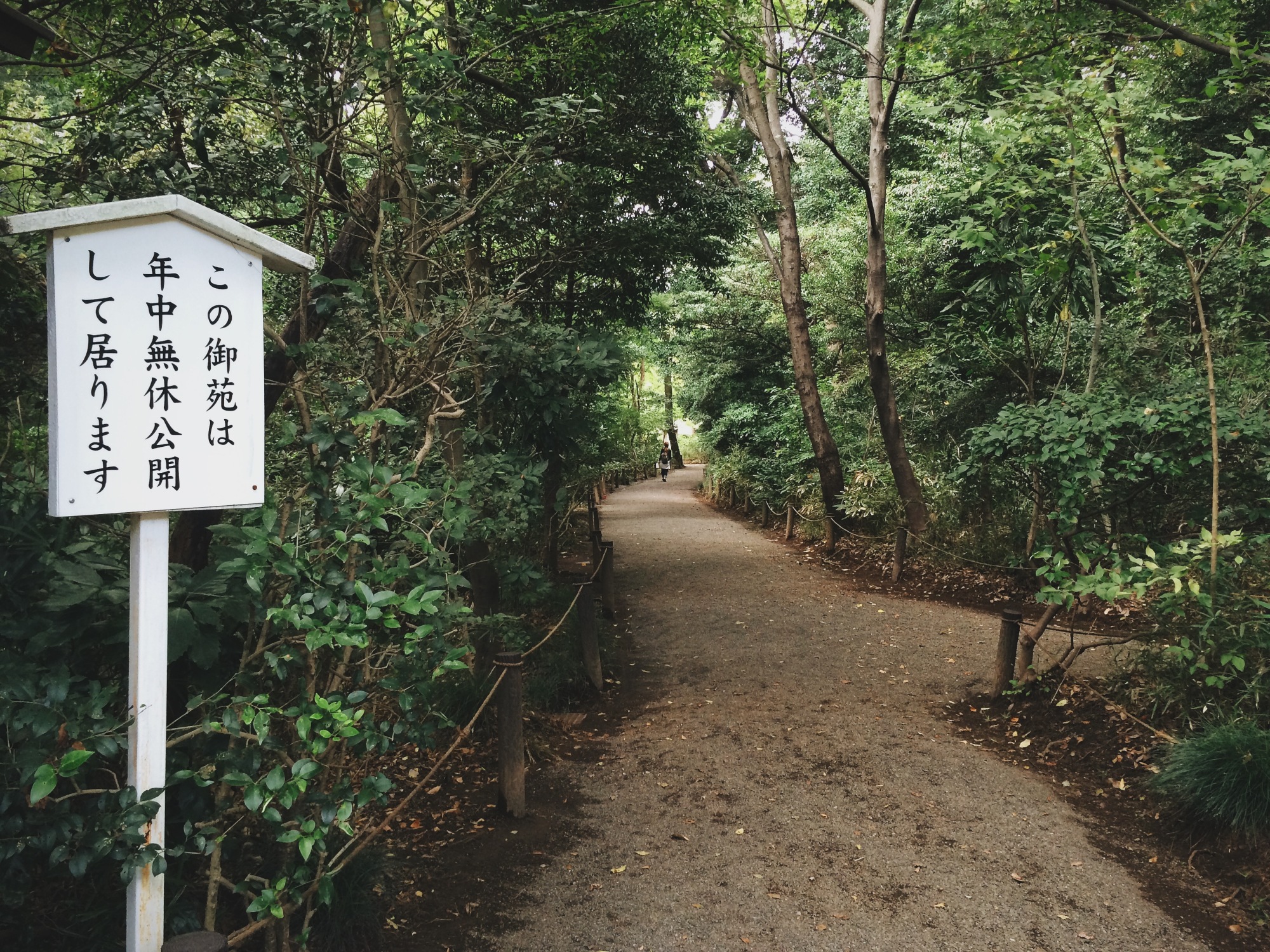 The Meiji Shrine is located in Yoyogi Park, which is home to over 120,000 evergreen trees. A Shinto temple, the Meiji Shrine opened fully in 1926, and is dedicated to Emperor Meiji and his wife Empress Shōken. During World War 2, many of the original buildings were destroyed, but after restoration in the 1950s it was returned to its former glories.

I arrived on the Yamanote Line from my hotel in Shinjuku. It was only a 5 minute train ride to Harajuku station and from there the entrance to the park was practically just behind the station on the same side of the road.

I was very impressed walking into the Meiji Shrine grounds. The beautiful evergreen forests and wooden torii gates really took my eye and provided great photo opportunities. I also passed some traditional Japanese barrels of sake (nihonshu) on my way to the main temple, which have been donated to the Shrine over the years. One thing every visitor to the Meiji Shrine will notice is the dense atmosphere in the air; it’s as if the atmosphere gets trapped by the thick evergreen canopy and builds up throughout the day. Even in my early morning visit, there was still an otherworldly feel about the long walk from the main road into the Meiji Shrine. 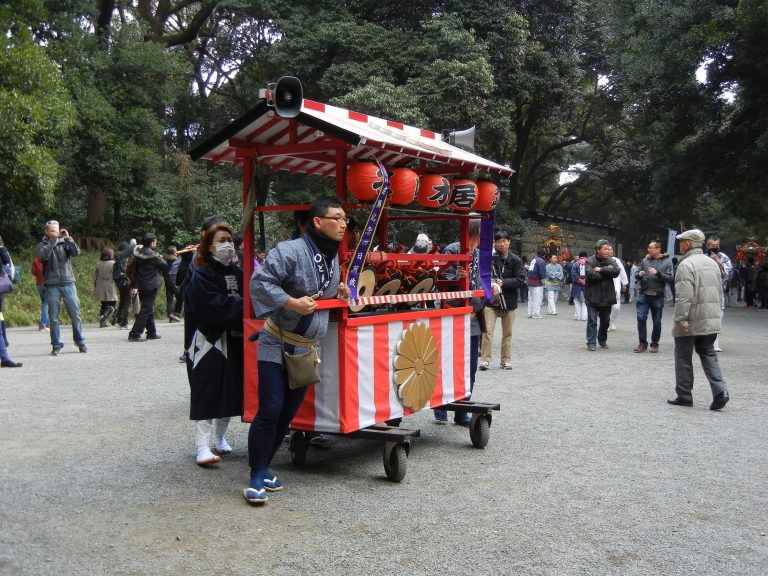 Although Yoyogi Park is a very peaceful and atmospheric place, I also noticed many street food and souvenir vendors in the area who were trying to drum up some trade from the tourists. I didn’t stop and see exactly what they were selling, but it certainly got people interested! It was another layer of atmosphere to the long walk through the forest to the shrine itself.

Although admission to the Meiji Shrine is free, you can hike around the Inner Gardens, which costs a small fee (I think it was 500Yen). I chose to do this and although the weather was very cold when I visited, I still thought was an enjoyable stroll around the gardens of the Shrine. It must be an even better experience during the summer. 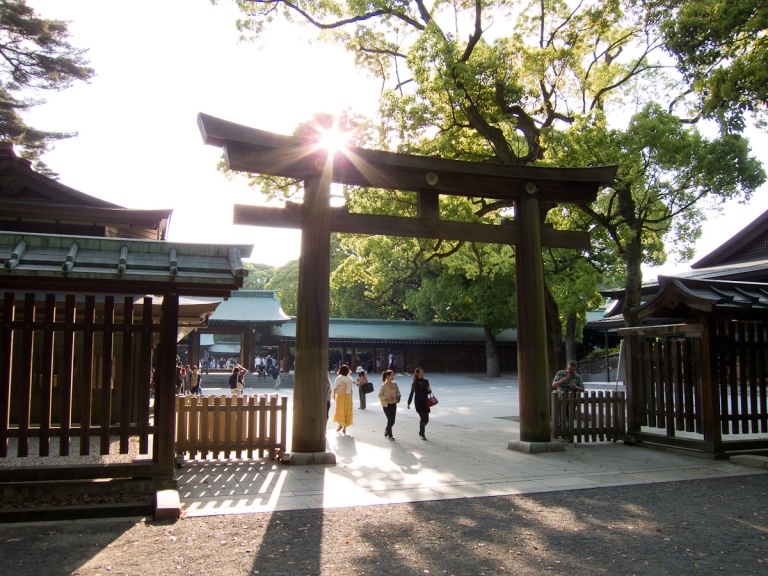 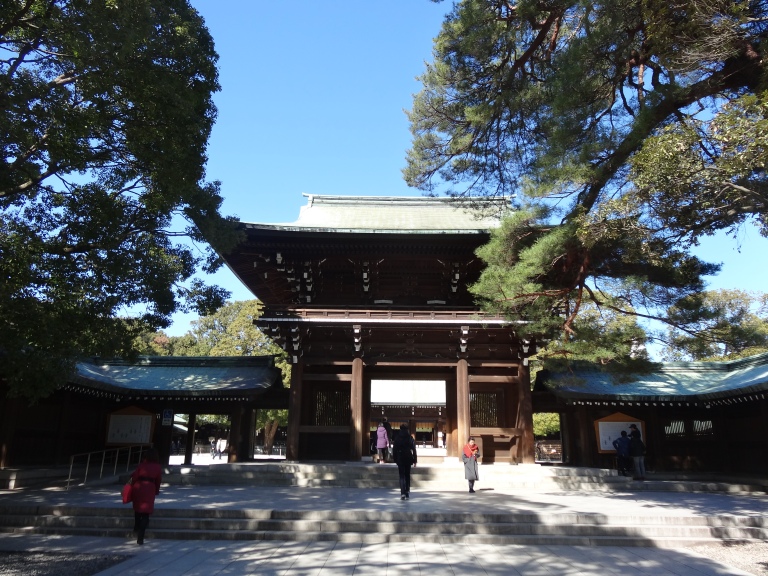 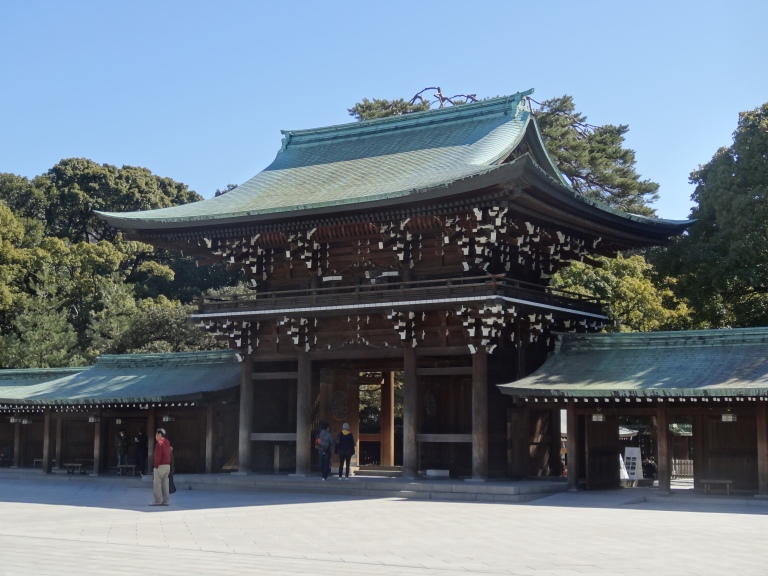 When at the main temple area, I was surprised to see that the Meiji Shrine is still a working shrine, where people come to worship every day. I do not know much about the Shinto religion or lifestyle, but I am always eager to learn. I explored the Main Hall, but did not make any offerings (I did watch others do so). I bought a few Shinto amulets, and also wrote my wishes on an ’ema’ (wooden plates), which is a tradition at all Shinto shrines. This area also consisted of a Meiji Treasures Museum, which housed important artefacts from the life and times of Emperor Meiji and his wife. 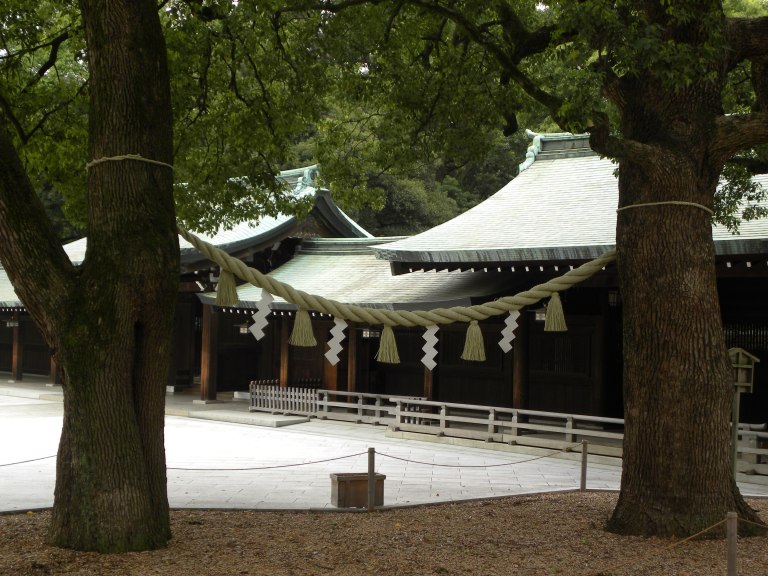 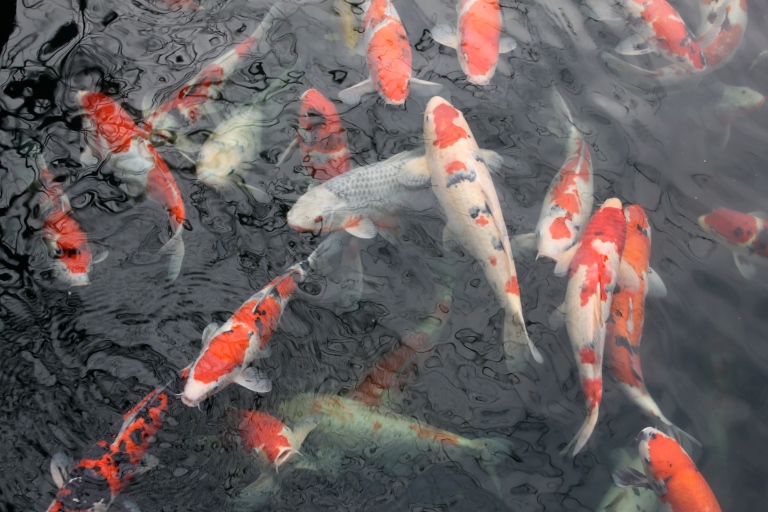 After a chilly but dry start to the day, it began to rain quite heavily at lunchtime. This was my cue to take cover, and then, when the storm had passed, make my way back to my hotel in Shinjuku. My visit to the Meiji Shrine was one of the first things I ever did in Tokyo, and it sure set the tone for an enjoyable and atmospheric stay in the big city!