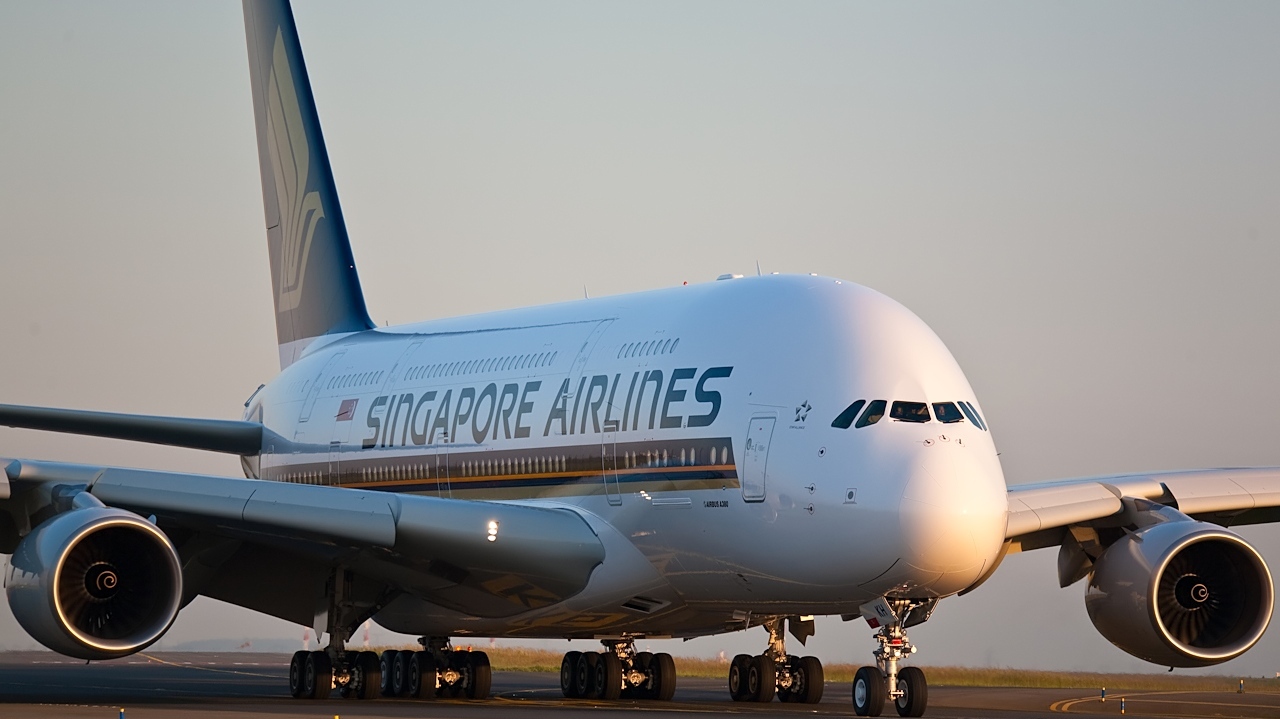 I have always been a keen fan of long distance travel, and of aviation in general, and my travel around the globe allows me to experience flying on a multitude of different airlines. Currently in living in London, I must always make London Heathrow (LHR) the start- and end-point for all of my flying, and this you would suppose limits my options somewhat when choosing which airline to use to fly to the other side of the world. However, for me, it is never really a difficult choice, as on every occasion bar one I have confidently chosen the same airline: Singapore Airlines. 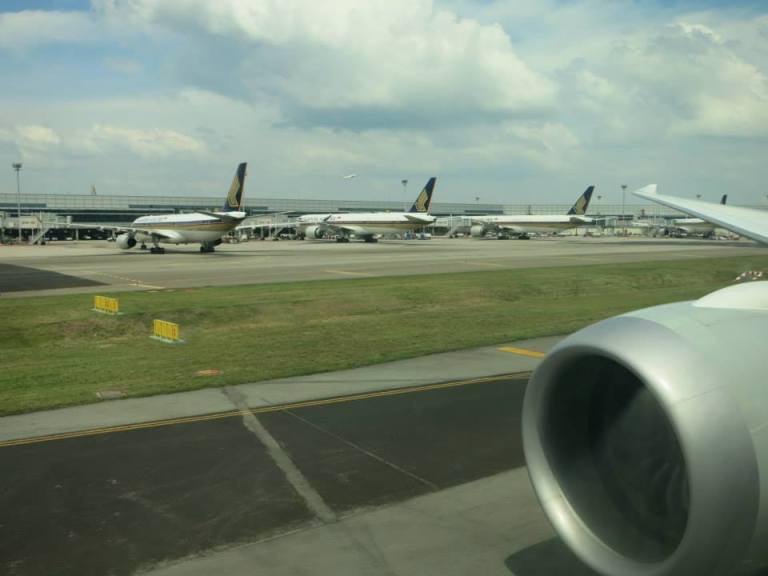 I have flown 5 times between London and Singapore, and every time has been carefully planned to fly on SQ317 – and 3 of those 5 times on the fabled upper deck! SQ317 suits me perfectly because it takes off very early from Heathrow (around 11am) and lands in Singapore at 7am Singapore time the next day! Not only does this exacerbate the feeling of ultra-long haul flying, but it also means that arriving so early in Singapore it effectively gives me an extra day without having to be paying for a hotel, as my hotel room is only allocated to me later that afternoon. Thus, I can spend my initial half day in Singapore ‘for free’, despite any potential jetlag I may or may not have.

As I have become more experienced travelling and flying around the globe, I have deliberately chosen to use more and more of Singapore Airlines. Whenever I get the chance, in fact. Once, I even flew from Delhi to Hong Kong via Singapore on SQ with a 17hr layover at Changi. This I deliberately planned for, as Changi is my favourite airport, and I try to spend as much time there as possible in between flights. Incidentally, if you are departing from Changi on Singapore Airlines in any class, you are eligible to check-in and go airside up to 72hrs before departure! Not a lot of people know this. This means you could effectively save 2 nights of hotel expenditure by sleeping in the airport – and you can go landside at any time you want if you desire some Orchard Road shopping or a touch of sunbathing on Siloso Beach, as you already have your boarding pass! Just go through immigration (again and again if necessary) and get your passport stamped!

Over the years I have racked up many miles and points on Singapore Airlines and have long since reached Elite Gold status on their Krisflyer frequent flyer membership program. Once I flew in the SQ A380 First Class Suites between Singapore and Hong Kong. That was an amazing experience from beginning to end. At Changi, there is a lounge known as ‘The Private Room’ which is only for Suites class passengers. Suites are known as ‘a class above first’, so rather than use a regular first class lounge, Singapore Airlines have the Private Room. It is an incredible area, full of dark décor and marble, yet with all modern amenities expected, even showers. There is a separate section for the dining within the Private Room, and although it was only around 6am when I was using it, I still had time for some indulgence with waffles, strawberries, and hot chocolate sauce. With another Singapore Sling, obviously!

I have also flown first class with Emirates, and although it is very difficult to choose between the two, I think I would just about say I have a preference for Singapore Airlines. I think the only major difference is the staff, both ground staff and cabin crew. Singapore Airlines crew are the best in the business, and even when onboard products are similar, sometimes the people can really make the difference. If I had the opportunity I would do it again in an instant! It really showed me how the rich and famous travel, and more so it showed me yet again what Singapore Airlines is capable of in its premium classes, such as First Class and Business Class.

Singapore Airlines also offer a ‘Book the Cook’ option for their premium classes, whereby you choose a meal at the time of booking the flight, and the resident onboard chef will cook it for you during the journey! This option is available for Business Class as well as First Class and Suites. On long-haul flights this must be a godsend! I ordered Bak Kut Teh and Beef Rendang, and I also have some lovely macaroons and ice cream for dessert, accompanied, of course, by limitless champagne and cocktails.

I have flown with Singapore Airlines from such cities as London, Delhi, Mumbai, Bangkok, Hanoi, Bali, Yangon, Shanghai, Hong Kong, Tokyo, Sydney, Guangzhou, Cape Town, and of course Singapore. In 2016 and beyond I shall continue to rack up miles on my favourite airline – and also the airline I consider to be the best in the skies. Some airlines, such as Qatar Airways, Etihad, and Malaysia Airlines, come very close to SQ, but are not as consistent in their onboard product. I have yet to experience a bad flight with Singapore Airlines.

Whatever class you’re flying in, and wherever you’re going, you are guaranteed to be impressed with Singapore Airlines: it really is a great way to fly!

2 thoughts on “Singapore Airlines: A Great Way to Fly!”